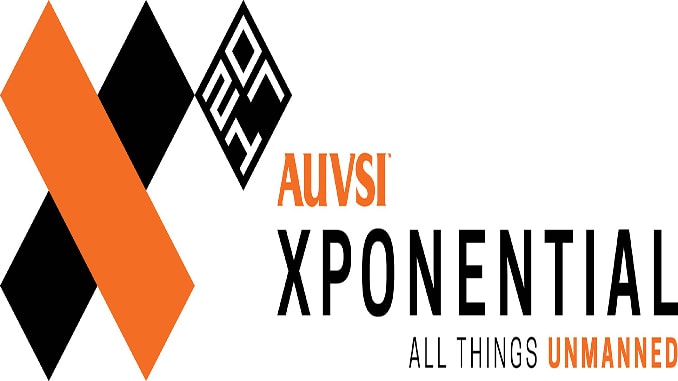 XPONENTIAL 2017 To Feature Industry Executives Speaking on Opportunities for UAS

The Association for Unmanned Vehicle Systems International (AUVSI) today announced the keynote lineup for XPONENTIAL 2017, which includes thought leaders from government, academia and business who will discuss the opportunities and innovations in the unmanned systems industry. XPONENTIAL will take place at the Kay Bailey Hutchinson Convention Center in Dallas from May 8 to 11, 2017.

AUVSI President and CEO Brian Wynne will open the program on Tuesday, May 9, at 8:30 a.m. CDT, followed by Intel’s Krzanich, who will deliver the show’s opening keynote, discussing the future of drones and other unmanned systems, and the technology innovations that will impact development.

On Thursday, May 11, keynotes will resume at 8:30 a.m. CDT, with Gov. McAuliffe, who will address the state’s initiatives to drive innovation in the unmanned systems sector. That will be followed by a keynote panel session including Brad Tomer, Chief Operating Officer, Avitas Systems, a GE Venture and other enterprise leaders. This visionary discussion will focus on why early stage users are investing in unmanned systems, how customer-focused partnerships are facilitating adoption, and what the long-term impacts could be for business operations.

“A number of factors, including regulatory changes and technology advancements, are converging to drive rapid, unprecedented growth in the unmanned systems industry,” AUVSI’s Wynne said. “At XPONENTIAL, we have gathered the industry’s thought leaders to share their real-world experience, smart strategies, and a glimpse toward the future.”

More than 7,000 industry leaders and professionals from over 55 countries are expected to attend XPONENTIAL 2017. The exhibit hall will showcase more than 650 cutting-edge companies from around the world, representing more than 20 industries.

Registration for XPONENTIAL 2017 has opened. For more information, visit http://bit.ly/2jgeaLQ