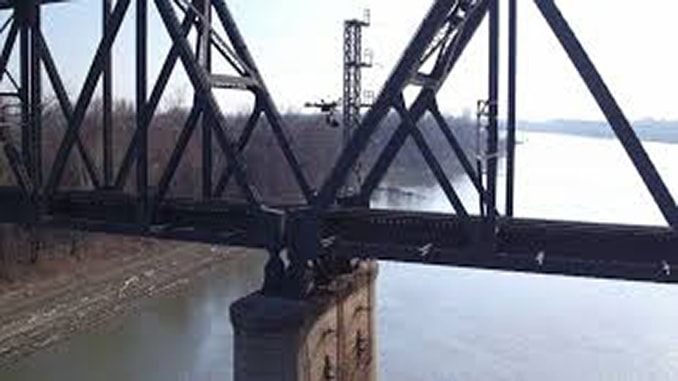 HAZON Solutions (“HAZON”), the national leader in drone inspection services, announced today that the company has launched The HAZON Drone Capability Development (DCD) program. The HAZON DCD is a comprehensive suite of services designed to support enterprise clients who are standing up an organic drone operations program.

“We’re thrilled to carry our reputation for excellence in inspection services into other sectors of the drone space. The Drone Capability Development segment of our business is a logical progression,” said HAZON CEO David Culler,.Jr. “We’ve leveraged our experience in drone operations and responded to a strong demand signal from our existing customers.”

HAZON has appointed Ed Hine to lead the new business segment as director of drone capability development. Mr. Hine previously served as HAZON’s director of transportation and training. He brings nearly two decades of aviation experience to the DCD program, including 12 years spent flying for the United States Navy.

“I’m humbled and excited to be leading this effort for HAZON,” said Hine. We’ve spent a great deal of time and energy developing the DCD program to meet the needs of our customers. I am confident that we have built an outstanding solution set for organizations looking to create a drone program of their own.”

“It’s an exciting time at HAZON. We’re looking at significant expansions to HAZON as a whole as well as the DCD program in the coming months and expect to make follow on announcements this Spring,” said Culler.