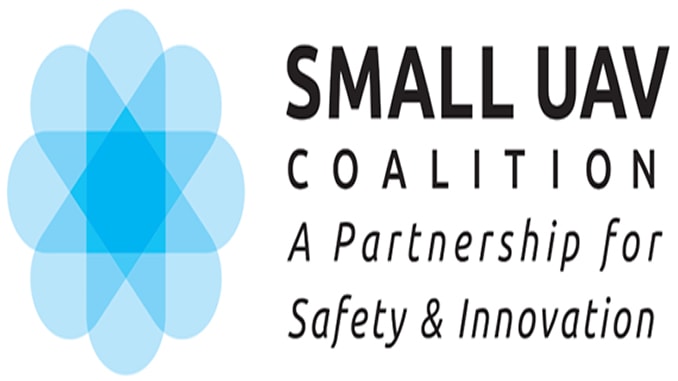 The Small UAV Coalition welcomes Administrator Michael Huerta’s announcement today that the Federal Aviation Administration (FAA) will establish a Remote Identification Aviation Rulemaking Committee (ARC) to develop standards for remotely identifying and tracking unmanned aerial systems (UAS). The Coalition and its members regularly participate in public-private partnerships with the FAA and other federal agencies and look forward to continuing to engage with all parties to expedite implementation of a forward-leaning regulatory framework that will embrace the vast economic and consumer benefits of this burgeoning technology in a safe and efficient manner.

The FAA Extension, Safety, and Security Act of 2016 (P.L. 114-190) directed the FAA to work with industry stakeholders to facilitate the development of consensus standards for remotely identifying UAS operators. The Coalition concurs with Congress and the FAA that industry can and should play a role in developing these important standards.

At the same time, the Coalition firmly believes that the development of remote identification standards – as well as other critical efforts to ensure safe and secure integration – can move in parallel to the development of a permissive regulatory framework for commercial UAS that will enable routine operations that are critical to the success of the United States commercial UAS industry, including those beyond the visual line of sight and over people. Other countries are increasingly authorizing these types of operations and it is critical that the United States keep pace in an increasingly competitive global marketplace.

Further, the Coalition has long supported development and implementation of a low-altitude unmanned traffic management system (UTM) that will not only safely integrate UAS into the national airspace, but also remotely identify and authenticate UAS in real time. The Coalition looks forward to the start of the FAA’s UTM pilot program this month and to working with all stakeholders to establish a concrete plan for implementation in the near-term.

With a UTM system and a regulatory framework that permits expanded operations in place, the commercial UAS industry will no longer be built around exemptions and exceptions, but instead routine operations that meet highest levels of safety, security, and privacy. It is imperative that we expedite these efforts to ensure that the United States embraces the massive economic potential of the commercial UAS industry and maintains its role as the world’s leader in UAS technology.