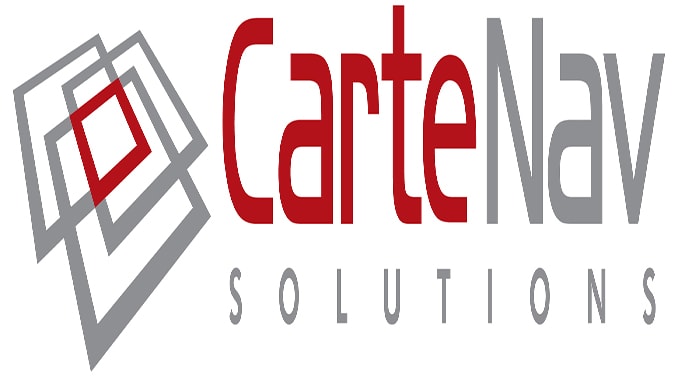 CarteNav Solutions Inc. announced today that its AIMS-ISR® software has been chosen by Austrian firm Schiebel for its CAMCOPTER® S-100 Unmanned Air System (UAS) contract with the Royal Australian Navy.

CarteNav’s AIMS-ISR® software is customizable for a wide range of missions, platform types, and sensor suites and the company has been working closely with Schiebel to produce a version of AIMS-ISR® software optimized for the CAMCOPTER® S-100. The software provides an enhanced sensor management capability with an intuitive and flexible user interface for the UAS payload operator. It also provides a more streamlined workflow allowing for coordinated planning of mission objectives with mission data distributed across all AIMS-ISR® workstations that are connected to the network.

The Royal Australian Navy released an international Request for Tender in late February 2016 for a UAS capability and in December 2016 the contract was signed with delivery scheduled for mid-2017.

“The flexibility and connectivity of CarteNav’s software is truly impressive,” said Chris Day, CTO at Schiebel. “We chose CarteNav’s software because of its customizable user interface and its ability to integrate such a wide variety of sensors into a fully geo-referenced operating picture.”

AIMS-ISR® mission system software will be integrated into the CAMCOPTER® S-100’s Ground Control Station and will provide the ability to cross-cue sensors to various targets, as well as providing mission planning and mission review capabilities.

CarteNav’s software has been used previously on a variety of manned and unmanned systems for border patrol and airborne reconnaissance.

“A key benefit of using our software is that it can integrate sensors of various types from many leading manufacturers,” said Paul Evans, CarteNav’s President. “AIMS software manages the complete sensor payload including controlling the Electro-Optic/Infra-Red (EO/IR) imaging systems and other sensors to improve mission efficiency and effectiveness. We are excited to be working with Schiebel on this project and look forward to delivering a world-leading solution to the Royal Australian Navy.”

CarteNav is an ISO 9001:2015-certified company headquartered in Halifax, Nova Scotia, Canada. From its founding in August 2002, CarteNav has become a recognized leader in mission system software that enhances situational awareness and improves mission effectiveness on airborne, land-based, and maritime platforms. The software is operational on civil, government, military, and paramilitary deployments in over 35 countries across 6 continents. Following its acquisition in 2016, CarteNav is now a wholly-owned subsidiary of Provincial Aerospace Ltd. and is part of the Exchange Income Corporation (EIC) group of companies.