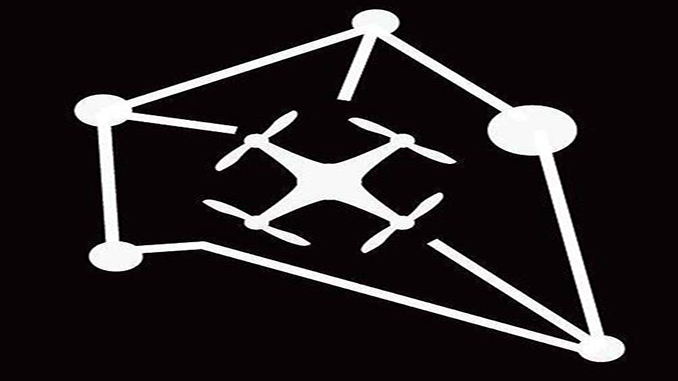 New Group Unites Drone Pilots To Advocate For Safe And Sensible Drone Regulations
The Network of Drone Enthusiasts (NODE), a new group dedicated to representing the interests of responsible drone pilots across the country, is providing drone users and affiliated drone organizations a united voice to collaborate with local legislators across America on developing consistent, reasonable and effective drone regulations that encourage the enjoyment and benefits of drones while protecting public safety.

Small unmanned aerial systems (UAS), commonly known as drones, are generating new opportunities around the world for business, government, nonprofit, educational and recreational use. In the United States, the Federal Aviation Administration (FAA) has opened the skies to safe and responsible drone flight with a series of common-sense rules. However, many cities, counties and states have considered additional regulations that are inconsistent or impractical – and in some cases directly in conflict with FAA rules.

NODE is a coalition of grassroots drone users and drone manufacturers dedicated to ensuring fair and responsible drone regulations. Anyone who supports the advancement of UAS technology is invited to join NODE, giving them tools to respond to initiatives in their communities, work productively with elected officials, and participate in efforts to ensure the positive benefits of drones remain available to everyone who abides by the FAA’s robust safety guidelines.

Through the www.nodecampaign.org website, NODE members can bring local drone proposals to the attention of a national network of UAS experts, who can provide guidance on explaining the benefits of drones and their admirable safety record to local elected officials. NODE’s website will track proposed drone regulations around the country, making it easy for concerned pilots to get involved and tap into a larger pool of supporters to ensure they can work productively and effectively with their elected officials.

NODE’s initial sponsor is DJI, the world’s largest maker of personal and professional drones, with the Drone Manufacturers Alliance and drone services provider Dronebase as affiliates. NODE welcomes all pilots and fans who use drones from any manufacturer or from their own innovative homebuilt projects. Working together, drone pilots all across the country can help ensure that fair and consistent local regulations will preserve our continued right to fly drones.