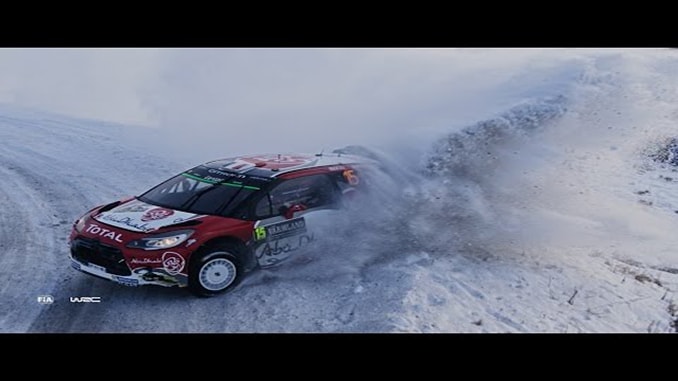 One of the main complaints regarding the original DJI Inspire was its low battery life, which got considerably worse in cold climates. With the Inspire 2, not only did DJI allow for the drone to carry two batteries, they also made them self-heating during flight. That addition allows the Inspire 2 to fly in far colder climates for a lot longer than its predecessor.

To show this feature off, DJI (as the official supplier of aerial imagery for the World Ralley Championship) produced an action-packed video in Sweden. As DJI put it, “Driven in ice cold Sweden and Norway, WRC’s winter festival puts drivers, cars and the DJI crew to the ultimate winter test.”