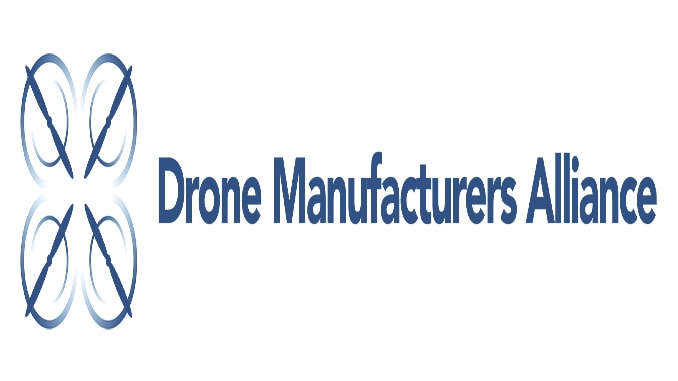 The Drone Manufacturers Alliance, the organization representing manufacturers of the majority of civilian drones, is pleased to see the FAA’s latest report on drone sightings once again confirms that unmanned aircraft systems (UAS) have an admirable safety record.

The FAA successfully opened America’s skies to safe, lawful and authorized drone use for professional purposes last year, and expects the number of drones being used for personal and professional purposes to almost double this year. Yet this new report shows the number of “possible drone sightings” growing at a much slower rate – and confirms that no drone has ever collided with a manned aircraft.

“Reputable analyses of FAA data show that many ‘possible drone sightings’ turn out to be perfectly legitimate drone flights, or objects that clearly are not drones, and we expect these latest reports will show the same pattern,” said Kara Calvert, Director of the Drone Manufacturers Alliance. “The Drone Manufacturers Alliance expects all our members’ customers to fly safely, responsibly and far away from airplanes and helicopters. That’s why our members are constantly developing new technology to enhance safety, while working closely with the FAA and promoting its Know Before You Fly campaign to encourage educated flight.”

The latest FAA report appropriately notes that every sighting is a “potential encounter” as reported by pilots, air traffic control personnel, law enforcement officials and members of the public. It also notes that every FAA investigation of an alleged collision between a drone and a traditional aircraft has determined the cause to be birds, ground hazards such as wires and posts, or unrelated structural failures – not a drone.

“This report is another example of how claims of potential drone sightings need to be considered carefully and in a proper context,” Calvert said. “We are committed to ensuring drones are used safely and responsibly, even as age-old hazards such as birds and wires remain far more prevalent in America’s skies.”