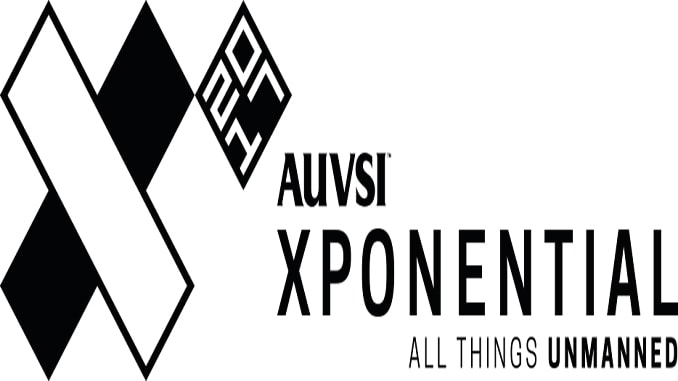 The Association for Unmanned Vehicle Systems International (AUVSI) announced the semi-finalists for its second annual Startup Showdown. The winner will be selected and announced at AUVSI XPONENTIAL 2017, the largest trade show for the unmanned systems and robotics industry, taking place at the Kay Bailey Hutchinson Convention Center in Dallas from May 8 to 11, 2017.

The 16 semi-finalists, as determined by an expert panel of judges from top investment firms, represent six countries and a range of industries. They are:

Details on each semi-finalist and their offerings are available on the XPONENTIAL 2017 website.

“Advances in technology and regulatory changes have ushered in an era of seemingly limitless opportunity for unmanned systems,” said Brian Wynne, AUVSI president and CEO.  “More than 65 companies from six different countries submitted some of the most interesting and innovative applications for our industry, highlighting the future of innovation across the unmanned systems and robotics ecosystem.”

The 16 semi-finalists will compete in a closed, knockout round at XPONENTIAL, with three finalists emerging to compete in the live Startup Showdown. Each finalist will have six minutes to make their final presentation, followed by an additional six minutes of Q&A. The judges will announce the Startup Showdown winner at the conclusion of this session.

All XPONENTIAL attendees are invited to watch the competition, which will take place on Wednesday, May 10 from 4:30 p.m. to 5:30 p.m. CDT in Ballroom C1/C2. Videos submitted by each semi-finalist, capturing their company’s products, market position and differentiators, will be displayed throughout the week at XPONENTIAL.

Seven thousand industry leaders and professionals from over 55 countries are expected to attend XPONENTIAL 2017. The exhibit hall will showcase 650 cutting-edge companies from around the world, representing more than 20 industries.

Registration for XPONENTIAL 2017 has opened. For more information, visit http://bit.ly/2jgea

IAI To Produce Mini UAVs Together With India’s DTL