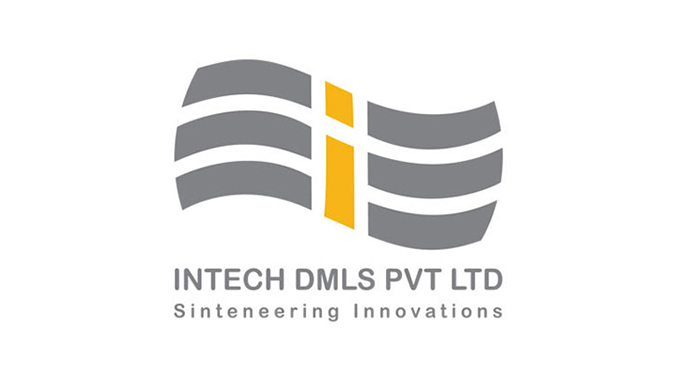 The engine MJE 20 is indigenously designed and manufactured with a thrust of 20 Kgf. It is currently undergoing testing at the Bengaluru facility, according to defenseworld.net.

“Jet engines have been developed by a private establishment and augurs well for the industry in looking inwards for innovation in the high-technology aviation sector,” said Sridhar Balaram, Founder and Managing Director, Intech DMLS.

“Another Jet engine SJE-350 with a thrust of 350 kgf, designed for strategic applications is currently being manufactured. The company also plans to expand into the Turbo Shaft/Fan category in the near future,” he added.

The company was established in 2012 and has its headquarters in Bengaluru.

With this development, India has become the first country in Asia and only the fourth country after the US, Europe and Israel to indigenously develop such an engine in the private space industry.