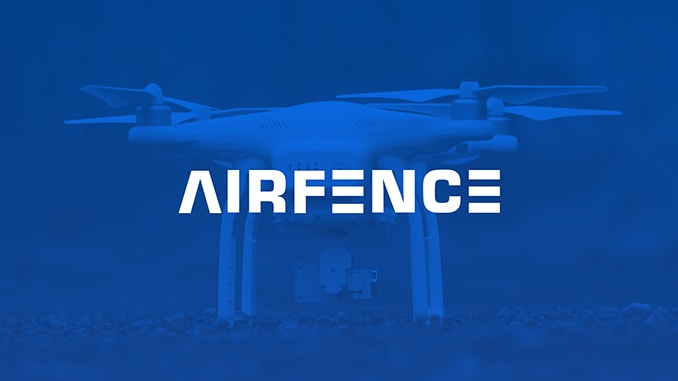 Sensofusion is announcing increased functionalities and in-demand service features for their premiere AIRFENCE drone countermeasure platform. This announcement is to come during the 2017 International Defence Exhibition and Conference (IDEX) in Abu Dhabi, UAE.

Included in the AIREFENCE 4.0 platform is new radar system hardware, which boast a plethora of new tricks, including becoming a phased array radar or LTE cell tower. Additionally, AIRFENCE 4.0 is capable of time-of-flight triangulation and MIMO antenna setups. Of perhaps most importance to IDEX’s more than 100,000 attendees is AIRFENCE 4.0’s external detection capabilities, which empower the hardware to collect evidence immediately and transmit to fleet learning platforms. This allows for future detection of the rogue UAV.

“With these additional features, AIRFENCE builds on its reputation as being the best choice for protecting sensitive locations from rogue drones,” said Sensofusion Vice President of Operations Kaveh Mahdavi. “And we’re extremely excited to debut these features in front of IDEX 2017.”

Now in its 13th year, IDEX is the most strategically important defence exhibition in the world, featuring live demonstrations of new technologies; access to global leaders, policy and decision makers; and media coverage on a global scale. IDEX is the only international defence exhibition and conference in the Middle East and North African regions demonstrating the latest technology across land, sea and air sectors of defence. The conference provides a unique platform to establish and strengthen relationships with government departments, businesses and armed forces throughout the region.

Sensofusion’s AIRFENCE technology is in use at international airports in Europe, as well as military bases, high profile government building and VIPs. AIRFENCE is also used in securing prisons from individuals who want to smuggle contraband. AIRFENCE mobile is being deployed for various police and military applications. AIRFENCE will soon begin protecting other critical infrastructure including nuclear power plants, waste and water treatment centers, and energy-producing facilities such as electrical substations and solar farms.