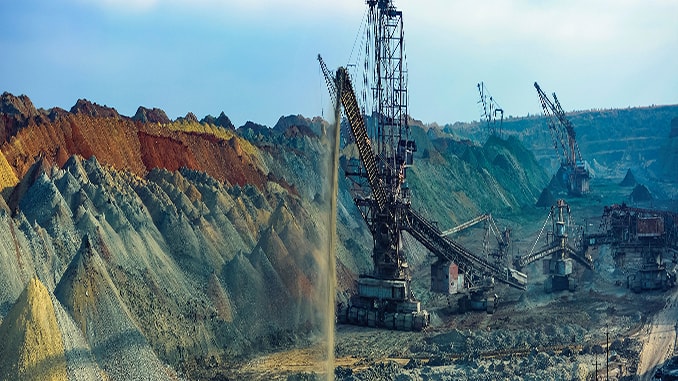 The Airobotics platform will conduct programmed missions including inspecting equipment and conducting surveying and mapping at South32’s Worsley Alumina operations.

Airobotics Co-founder and CEO Ran Krauss said: “The launch of Airobotics’ automated drone platform marks an important milestone, being one of the first deployments for Airobotics in Australia.”

The Airobotics platform will be used by South32 to capture data and insights across the Worsley Alumina operations in a 3D digital environment, enabling future improvements.

The Airobotics platform is the first of its kind in the global market. The industrial grade platform comprises a high capacity drone, an automated base station, and cloud-based software. It is fully automatic, unmanned, and doesn’t require a pilot for operation.

The drone automatically launches from a freestanding base station called the Airbase, and is sent on a pre-programmed or on-demand mission to collect aerial data, such as inspecting equipment or machinery, surveying and mapping stockpiles, or monitoring for emergencies or security breaches.

Once a mission is complete the drone returns to the Airbase, where a robotic arm replaces its battery and payload before deploying the next mission.

Airobotics is in the process of obtaining a CASA ReOC (Remote Operator’s Certificate) and already has a FAA waiver authorization under Part 107 in the US, as well as a commercial license from CAAI in Israel.