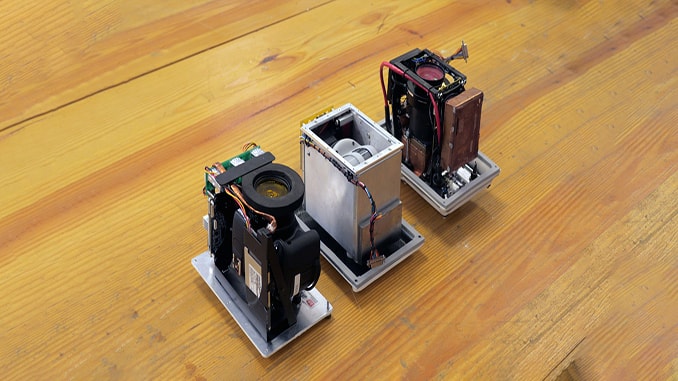 3 Examples Of Why Modular UAS Payloads Are The Future

The MicaSense RedEdge is a payload that is popular for its outstanding capabilities in agriculture. As a unique multispectral sensor, capable of capturing five discrete color bands at the same time, it was a natural choice to integrate into Altavian drones. So, we partnered with MicaSense.

First, integration starts with taking a hatch, a shell, and frame with the cables broken out to pair with RedEdge. With the camera secure inside the payload, we focus on communications. We install a go-between device to ‘translate’ the information going between their payload and our autopilot and ground control station (GCS). This device is a single board, Linux-based computer that primarily serves to communicate data between systems. However, it also handles data management and other minor tasks to make the data easier to process. If you’re wondering, the API for this program is readily available to encourage custom payload development. 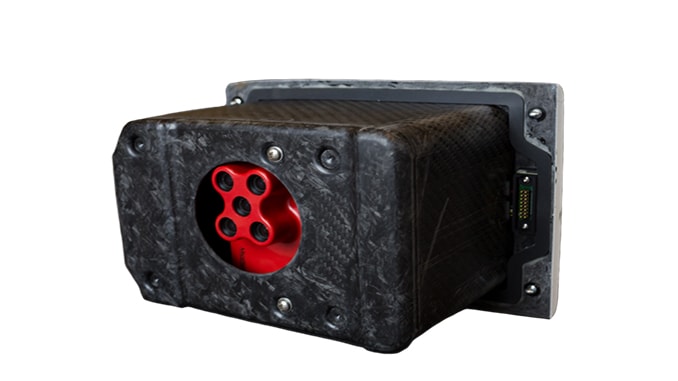 With the translator in place, the camera fastened, and the power cables connected, all that is left is to slide the modular payload into the drone. With integration complete, we begin exhaustive testing. We thoroughly test every communication, cable, and facet of a new payload.

Flying RedEdge in a Nova F7200 would allow for over 600 acres of coverage in a single flight. Alternatively, using a Galaxy R8700 could bring RedEdge in closer for a higher resolution image. Either way, with an integrated, modular drone payload, you can collect data in multiple ways.

The second project we’re going to outline was a payload for a demo with the U.S. Coast Guard that we developed with Mountain RF. The Coast Guard wanted a Radio Frequency Direction Finder (RF) payload in a small unmanned aerial system (sUAS). The idea was to have a drone simultaneously pick up on the two worldwide rescue frequencies and find their origin.

When someone goes overboard and into the water, two things happen: First, a message is sent out on a 406 MHz frequency notifying a satellite network that a rescue is needed. Second, pings are sent out at intervals on the 121.5 MHz frequency helping rescuers locate the individual in the water. The Coast Guard wanted to launch a waterproof drone from a rescue craft. Then, that drone needed to be able to pick up the distress signals and fly to the location of the individual while communicating their direction back to the GCS.

Mountain RF provided the antenna receiver from their MtRF 6000-Series. Our job was to take their hardware and integrate it with our payload bay. We had to enable the Mountain RF receiver to talk through our autopilot to the Coast Guard’s GCS all without interfering with operations of the autopilot and the receiver.

The main complication was that there was a lot of ‘noise’ from the drone’s autopilot’s communication with the GCS. This ‘noise’ overpowered the 406 MHz and 121.5 MHz frequencies of interest. So, we placed a filter on the antenna to ensure the antenna could ‘hear’ the pings over the autopilot and GCS. 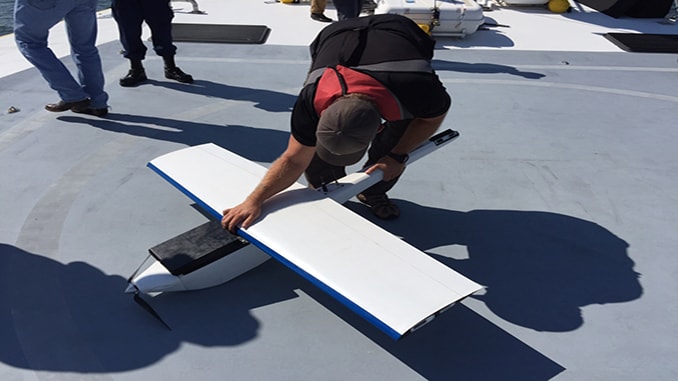 NASA Glenn already had the payload and knew how they wanted to integrate it. Sinclair, conveniently located in Dayton, Ohio, had the trained pilots and Altavian’s drones capable of custom payload integration. So, NASA Glenn integrated the hydro-spectral sensor payload they designed and then flew them over Lake Erie. 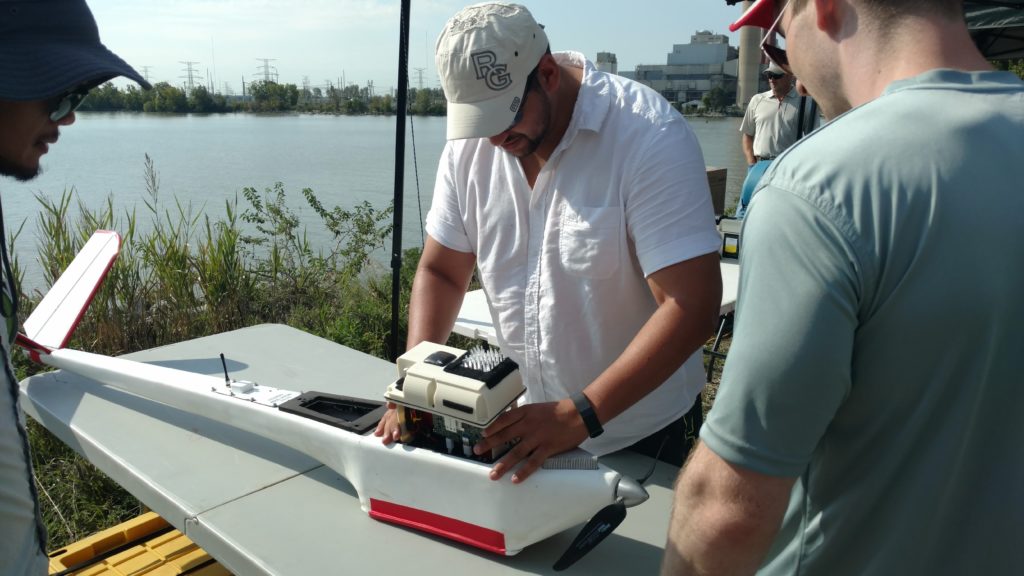 The goal of project was to identify harmful algae bloom in Lake Erie. Runoff from fertilizer causes algae blooms that in turn create create long-lasting issues for all connected waterways. NASA Glenn was researching this issue and contacted Sinclair about using their drones as a manned flight would be expensive. The result was a custom 260-band hydro-spectral sensor payload capable of detecting toxic algae in the water they flew over Lake Erie.

These are three different payloads that were all designed independently of Altavian. Due to our modular design, all three different payloads were flown in Altavian drones. Modular, customized payloads are a hallmark of our drones. We want to provide you with a well-engineered drone that can adapt to your data collection needs. As new applications for drone technology are discovered, new payloads will be designed. Our modular approach saves you from buying a new solution and system for every application.

See our current collection of commercially available payloads on our Fusion payload page. Or, of course, build your own!