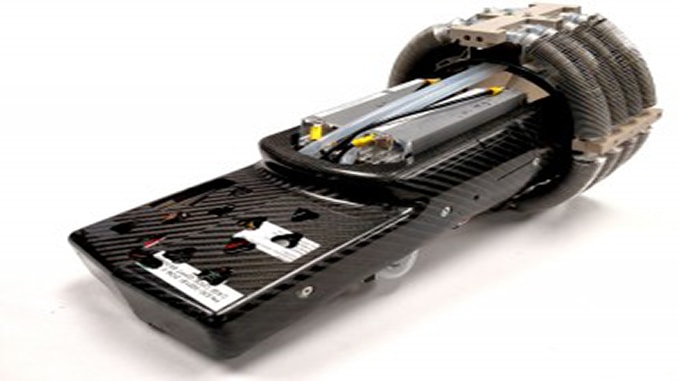 Webinar: The Use of Fuel Cells for Unmanned Applications

The Connecticut Center for Advanced Technology Inc. (CCAT) will be running a webinar on Thursday 26th January 2017 exploring the key features associated with the use of fuel cells for aerospace/unmanned vehicle applications.

Paul Osenar, President of Protonex, has been confirmed as one of the guest speakers. Protonex, a subsidiary of Ballard Power Systems,  is a leading provider of advanced fuel cell power systems.

Fuel cell-powered systems offer compelling value for a variety of aerospace applications and unmanned vehicles. The technology is ideally suited to applications where weight, durability, and range are critical benchmarks. Fuel cell technology offers significant improvements in energy density over traditional battery based systems and improvements in reliability over internal combustion systems.

Hydrogen based fuel cells offer a viable way to extend range and duration. Fuel cell systems offer a number of advantages over incumbent power solutions for all types of unmanned vehicles, including:

To find out how fuel cell systems could be used in unmanned vehicle applications, and join the discussion, register for the webinar here.

1 Reply to "Webinar: The Use of Fuel Cells for Unmanned Applications"