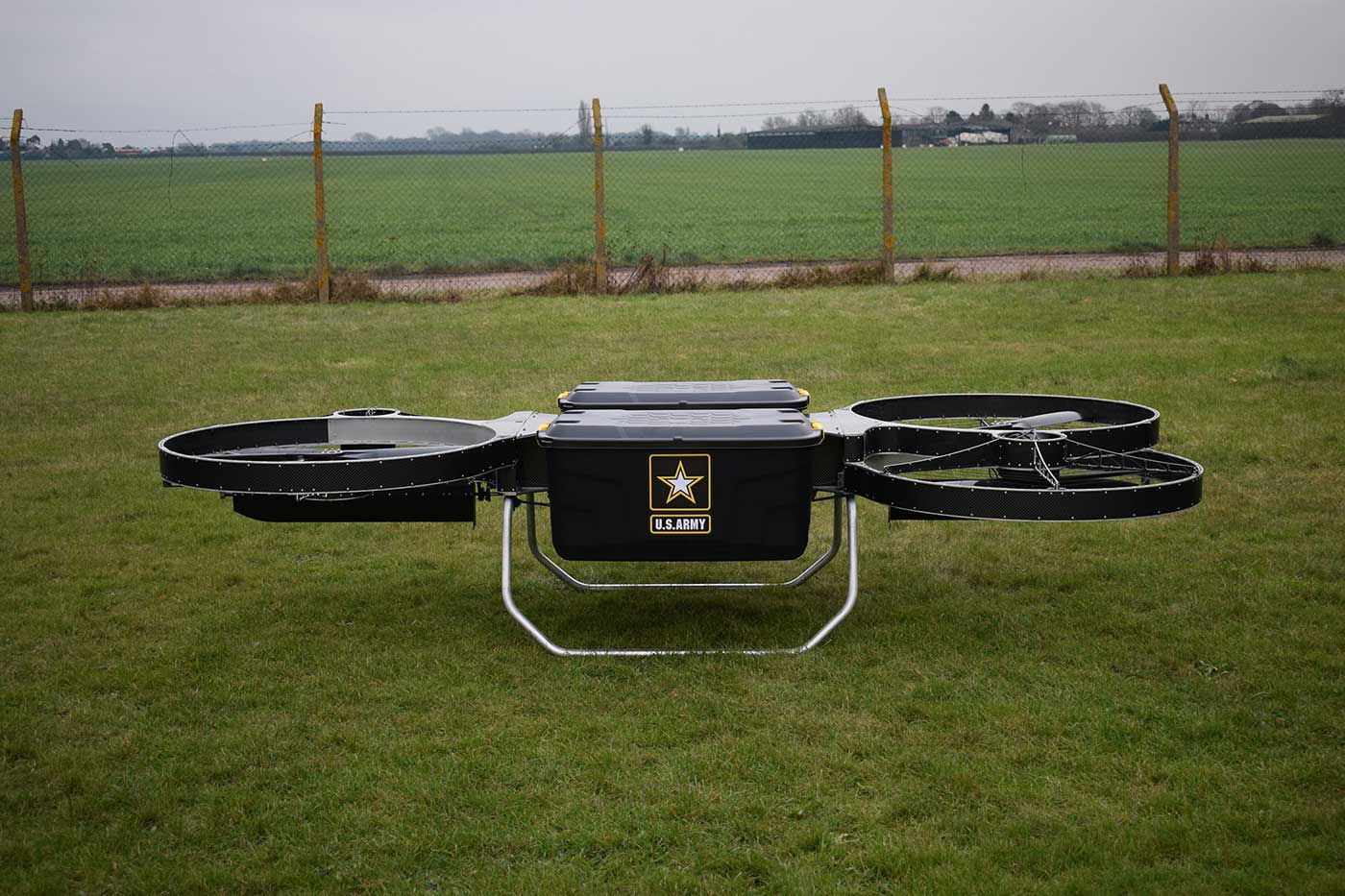 The US Army has demonstrated its latest prototype for a large quadcopter that is designed to aid the military by helping to deliver large amounts of supplies, munitions and equipment to the battlefield.

The drone is part of the ARL’s work into exploiting commercial unmanned aerial systems (UAS) technologies, with the goal of helping different army organisations to work together seamlessly, but it will still likely be a while before the drone is deployed for military purposes since the researchers need to expand how fast it can travel and how big a payload it can carry.

The most interesting part of this story is the fact that Malloy Aeronautics is involved. The firm is notoriously secretive about its technology and for the most part, will not speak publicly about its work, once they began working with the US Army in 2014.

The Commercial Opportunity for Drones in 2017 and Beyond