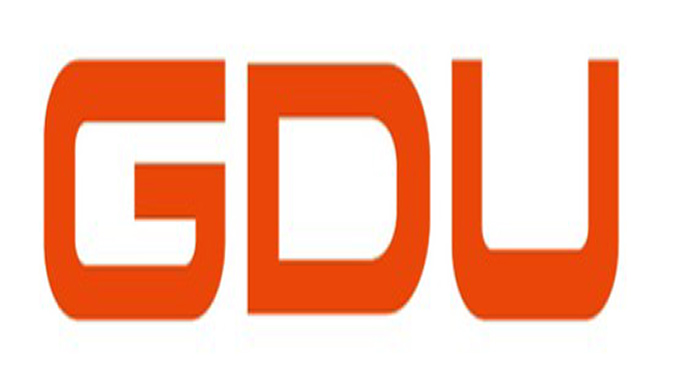 GDU today officially launched a new line of interchangeable camera gimbals for different needs and specific uses. Not only was GDU (then named ProDrone) the first manufacturer to release a folding drone, but now the company continues its drone pioneering by being the first to create new modular gimbals. For the first time, modularity becomes the top market differentiator and creates an industry where one drone can be easily customized to fit the needs of the vast majority of users, including professional photographers/videographers and commercial industrial users. Also being launched is the new GDU Byrd Premium 2.0 with an increased integrated video transmission distance of 2000 meters.

The new line of products will be available for purchase from dealers and the GDU Amazon store starting Q1 2017. The Byrd Universal Flying Platform camera gimbal line consists of the following:

“GDU has truly changed the game with this new line of camera gimbals,” stated Nicolia Wiles, GDU Director of Digital. “No longer will drone users need to purchase multiple drones to complete different jobs – from aerial photography and videography, to construction monitoring to search and rescue – the new Byrd Universal Flying Platform can handle everything.”

For more information on where to purchase and product specs, visit www.gdu-tech.com.