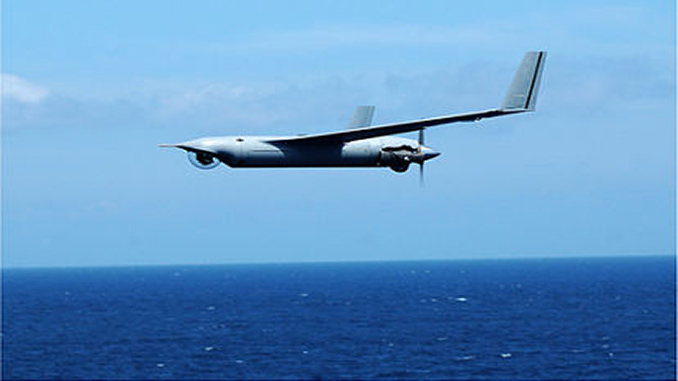 The Council for Scientific and Industrial Research (CSIR) is currently in discussions with US company ArgenTech Solutions over the certification and production of its LEMU (Long Endurance Modular Unmanned Aerial Vehicle).

This is a research platform, designed to provide the capability for validating novel technology components and/or basic subsystems by integration and demonstration in a relevant flight environment.

Two variants of LEMU are currently in development at the CSIR; LEMU Internal Combustion and LEMU Electric. The Internal Combustion variant has a takeoff weight of 65 kg and payload of up to 20 kg excluding fuel. Maximum speed is 170 km/h and climb rate is 250 feet/minute. Endurance would be up to eight hours dependent on payload.

The Electric model has a top speed of 140 km/h and endurance of up to one hour depending on payload.

The LEMU is an extended range version of the original CSIR Modular UAV research platform, which first flew in 2009. A central hard-point on the wing provides the capability to mount custom-sized payload pods. All major aerodynamic control surfaces (ailerons, elevator, rudders) are replicated (exist on both sides of the twin boom configuration) introducing redundancy into the airframe.

Original funding for the Modular UAV was provided by the Department of Science and Technology (DST) and managed by the Meraka institute of the CSIR.

The CSIR currently has one other operational UAV, the Indiza UAV. This is a two metre span, hand launched, rugged mini-UAV. The Indiza airframe can house a number of generic camera pods. These pods consists of three different camera systems: a pan, tilt and stow twin camera system; a stowable, high definition wide angle video camera; and a 3G cellphone based camera.

The Indiza system also uses an in house developed tracking antenna for higher quality communications (both data and video) between the flight vehicles and the ground station. The Indiza UAV has been demonstrated in a series of joint CSIR/South African National Defence Force border safeguarding exercises.

ArgenTech Solutions would likely use the LEMU for similar missions, as well as things like counter-poaching. The company says it provides complex technical services around the world in support of UAVs and other technologies. It has done work in the defence, agriculture, mapping and oil and natural gas sectors and has locations in the United States, Canada, Iraq, Afghanistan and South Africa.

The CSIR is also exploring the development of a UAV that could be used as a transonic research platform. The platform will be used to support the CSIR’s role in researching and evaluating technologies for the South African Air Force.

To this end the Modular Transonic Research Platform (MTRP) is designed to be a research vehicle for various technologies including flutter, store integration, performance and handling, gas turbine technology development, radar and electronic warfare.

The MTRP development is planned to take place through a phased approach involving two scales of the airframe, incorporating increasing levels of technology risk. The final design will ultimately be modular, presenting the option for different fuselages and wings, with some fuselage designs catering for up to three internal bays and six external stories stations on the wings.

The CSIR is currently engaging with stakeholders to complete the requirements specification for the airframe and its extended systems.