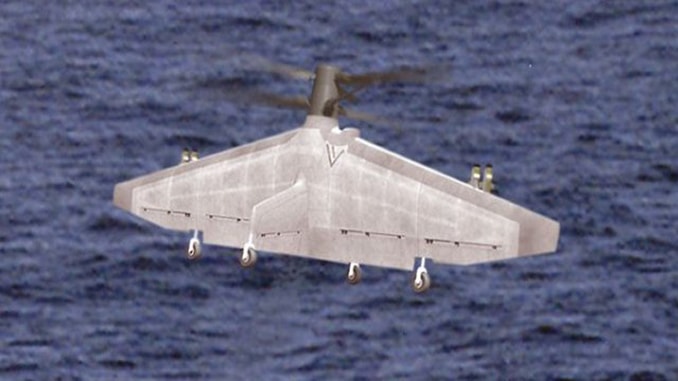 DARPA’s futuristic UAV system known as TERN has passed another milestone according to anufacturers Northrop Grumman. The Tactically Exploited Reconnaissance Node, or TERN, is a project being developed by the Defense Advanced Research Projects Agency (DARPA). According to DARPA’s video, TERN is a ‘revolutionary medium-altitude long endurance (MALE) highly autonomous UAS.

DARPA recently performed a critical design review (CDR) in mid-October of the design’s General Electric engine. The GE engine will enable the drone to fly both vertically and horizontally. GE are rarely far from 3D printing news, not just for developing their 3D printing portfolio but also for repairing 3D printed engines with 3D printing. Naturally, the details of TERN’s engine have not been made public by DARPA but it may be fair to speculate that GE would have looked to use their latest developments with 3D printing in the project, especially given the value of 3D printing for making low volume or one-off complex components. 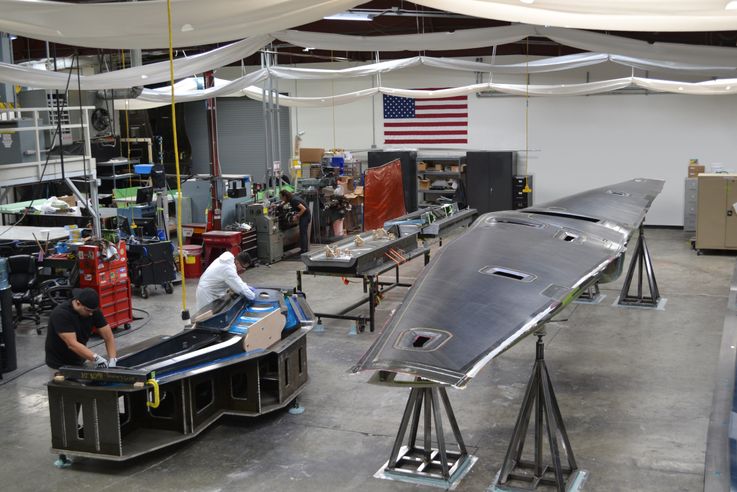 In addition, as part of phase 3 of the TERN project, a successful CDR was carried out on the vehicle management system. This review involved the testing of hardware and software which will enable the vertical flying and landing of the air system. The drone is being developed in order to facilitate naval missions. Flying and landing a standard drone, such as the reaper, from a ship is a difficult task. Particularly landing a drone onto a moving platform. The TERN hopes to alleviate such difficulties by creating an airborne vehicle that will be able to take off and land onto a small platform like a helipad with ease.