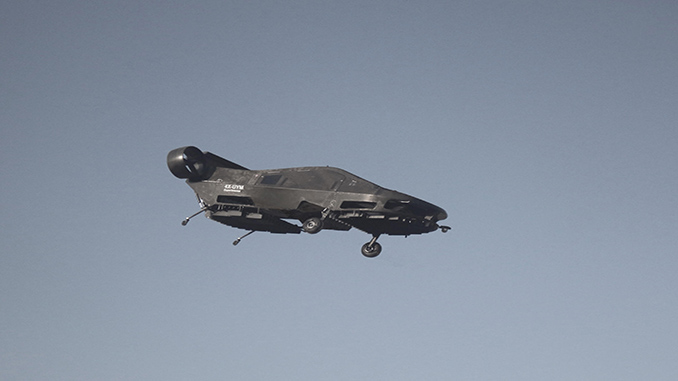 Urban Aeronautics is pleased to announce that on November 3, 2016 its Cormorant Unmanned Air vehicle (UAV) prototype has performed its first autonomous pattern flight including low flight over uneven terrain.

While pattern flights are routine for conventional fixed wing aircraft and rotorcraft, it is a significant milestone in the evolution of an entirely new family of Urban’s proprietary technology aircraft known as Fancraft™.  Unlike other (manned and unmanned) aircraft, the Cormorant’s autopilot relies primarily on inertial and ground reference, which is more complex than flying through open, unobstructed airspace. This industry-first event begins to demonstrate the Cormorant’s capability to operate close to the ground and inside obstructed terrain, in environments previously inaccessible to existing aircraft (having similar payload). Urban Aeronautics founder and industry-recognized entrepreneur Rafi Yoeli commented, “this flight paves the way forward for the immediate evolution of Cormorant from prototype to near-term production and ultimately commercialization of this groundbreaking technology – for broad applications and markets. This is the most exciting time in the Company’s history and we look forward to accelerating our progress now that the technology is fully proven.”

Building on the success of this first pattern flight, upcoming flights will test ongoing work to improve the smoothness of transitions through the various flight modes (takeoff, climb, acceleration, cruise, deceleration, descent, turns, hover and touchdown), in addition to increasing speed and maneuverability.