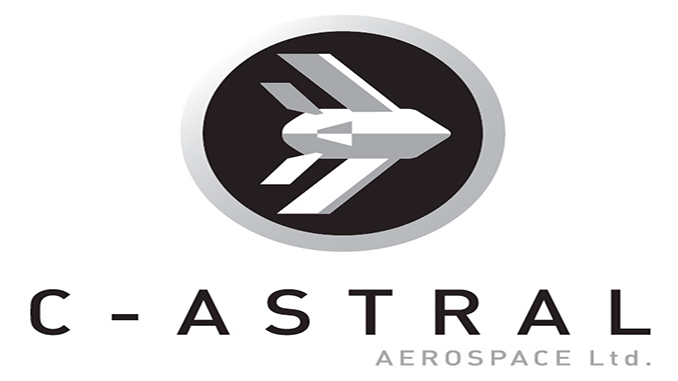 The ppX UAS builds upon a decade of operational experience in 80 countries with more than 50000 global flight hours. The all composite blended wing body system is an order of magnitude more capable than the competition, flying for 3.5 hours in the normal and up to 5.5 hours in the enhanced endurance LRS solar power assisted version and can carry an array of different advanced sensors for remote sensing, aero photogrammetry, surveying, agricultural mapping as well as classical intelligence, surveillance and reconnaissance missions.

The new ppX is complemented with a C3P (Command Control Communications and Planning) software package for mission planning and flight control, enabling a new level of situational awareness and intuitive systems control as well as with an online fleet management and maintenance support system, which will also enable current users and operators to share technical data as well as mission profile and performance parameters advice.

The so-called “commercial drone revolution” is here and C-ASTRAL has been one of the companies that helped co-create it since 2007 from the tiny nation of Slovenia, which is, on the other hand,  a definite technological and aerospace niche powerhouse, with companies such as Pipistrel, Dewesoft and C-ASTRAL being some of the global leaders in their respective fields.

The array of sensors available for the system ranges from classical visible light to multispectral, hyperspectral as well as advanced gas laser sensors, capable of detecting 0.05ppm of methane gas in the air above the areas of interest where leaks could develop.

C-ASTRAL systems are used widely in research and development as well as environmental monitoring and compliance projects, ranging from the Arctic to Antarctica and have been flown in missions up to 14000 ft altitudes.

“The modularity and flexibility of the sensor packages on our UAS are unrivaled in this weight class, and we are working very hard towards constant optimization. Every micro-ounce counts every electronic element that needs to be powered too. We simply engineer for enduring precision,” said Nejc Trost, one of C-ASTRAL co-founders.

The C-ASTRAL ppX UAS system is also much more capable than the current US regulations allow, being able to fly so called beyond visual line of sight (BVLOS) corridor and pipeline monitoring missions at distances of up to 100 nautical miles, carrying an ADS-B mode S transponder. As such it will be ready for the future regulations, that will eventually enable long endurance and long distance BVLOS operations. C-ASTRAL’s customers have up to now realized missions that go far beyond what lesser systems with smaller endurance can accomplish. Among many others, they have surveyed 250 and 300 miles long railway corridors in a record amount of time in Ethiopia and Mozambique as well mapped large protected rainforest areas in Panama in support of indigenous land claims and mapped the whole nation of Cabo Verde.

Because of their carrying, endurance and performance capabilities, C-ASTRAL systems have been chosen in the USA and Europe for trials and research in UTM (unmanned traffic management) solutions and the company is also establishing a stateside support and distribution network to support growing and expanding the US and Canadian markets.

C-ASTRAL is a global market leader with established reputation in the specialized, fixed wing small Unmanned Aircraft Systems (UAS) integration and services field, with a specific focus on high productivity, endurance, surveying and remote sensing. Currently, C-Astral systems are flying with six sovereign entities on force protection, border protection, fire control and surveillance operations on four continents and more than 150 commercial and scientific operators globally. C-Astral is based in Ajdovscina, Slovenia and has established a multidisciplinary software and hardware laboratory for systems design, aerodynamics, systems integration and electronics work and a prototyping CAD/CAM workshop facility for composite materials manufacturing and modeling. The company has also a very strong RF development section, which develops and supports terrestrial unmanned as well as space based RF systems and architectures.