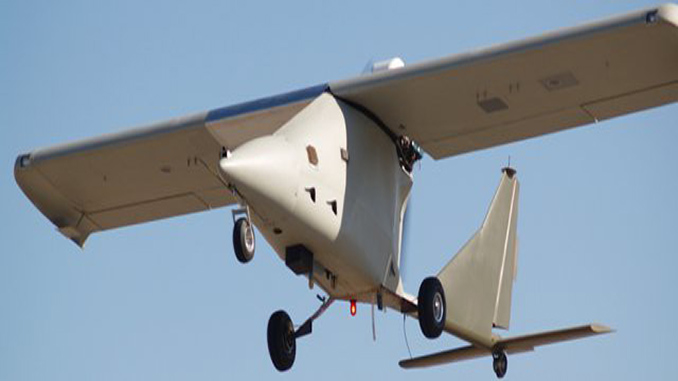 The Justification and Approval (J&A) for the contract, which was posted on the Federal Business Opportunities (FedBizOpps) website on 17 October, describes the Arrow and PSS Enhancement, Experimentation and Evaluation (APSSE3) effort as being for the purpose of improving tactical situational awareness, intelligence gathering, targeting and tracking, and pre- and post-blast and disaster management.

According to the notification posted on FedBizOpps, the technical focus areas of this effort include improving and consolidating technologies for communication, ground processing, exploitation, sensors, interface controls, and others that could increase the effectiveness of the Arrow UAS and LTA PSS, and their sensor payload systems. It will provide classified and unclassified research and development (R&D) to improve processes for flight operations, logistics for rapid deployments, and cross platform training also.

The APSSE3 requirement was first announced in July, with a five-year sole-source immediate delivery/indefinite quantity (IDIQ) contract scheduled to be awarded to NEANY Inc. in September. To date, no award notification has been made.

The NEANY Inc. Arrow was originally developed as a testbed for the US Naval Air Systems Command (NAVAIR) to evaluate sensor technology (specifically the BuckEye suite), but its robustness opened up the potential for it being adopted as an operational platform also. To this end, the army and navy invested approximately USD49.4 million in developing the Arrow UAS between 2004 and 2013. The platform was deployed to Afghanistan and Jordan under the terms of a USD10 million contract awarded on December 2013 (two vehicles per location).