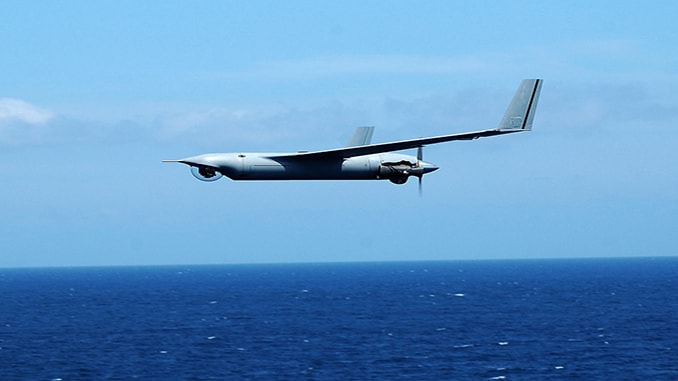 The Royal Australian Navy (RAN) has conducted long-term unmanned aircraft systems operations of the ScanEagle in the Christmas Island, Australia.

The operation was carried out by six members from the Navy Unmanned Aircraft Systems Unit, from the island’s aerodrome.

The operation was intended to evaluate the limits of the ScanEagle Unmanned Aircraft System with ViDAR. It was conducted without the support of its manufacturer, Insitu Pacific.

Detachment Commander Lieutenant Ben Hanson-Murphy said: “Employing the ScanEagle in a surface search role is enabling a far greater area of coverage than we could previously achieve.

“The team have done an outstanding job establishing the operating site at short notice with minimal preparation and then successfully establish a safe flight operations envelope around the island.”

The three-month deployment achieved approximately 82 flight hours after the fourth week, with more than 12 hours of specific ViDAR operation.

ViDAR uses a camera to scan and record an 180° view, and it can also be used to detect anomalies through a complex software programme.

It transfers any suspicious visual feedback to the ground control station in real-time for the operators to investigate using the ScanEagle’s electro-optical system.

The 1.5m-long ScanEagle system is a medium-range, endurance unmanned air vehicle, which can operate day and night in a range of meteorological conditions, with an endurance of more than 20 hours. It can fly at a speed of 70k and is powered by a 1.9hp engine using either heavy fuel or petrol.

The trial will be conducted until next month, and will pave the way for the commissioning of ViDAR at sea next year.