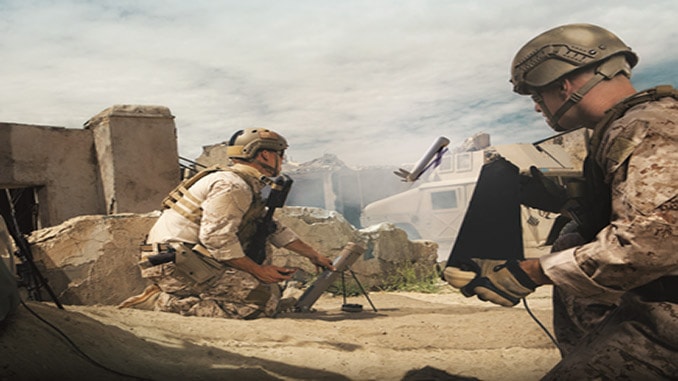 First deployed by United States forces in 2011, the AeroVironment Switchblade provides warfighters with force protection and precision strike capabilities up to ten kilometers from its launch location, with minimal to no collateral damage and wave-off capability.  Block 10C Switchblade, introduced by AeroVironment in May 2016, incorporates improvements based on feedback from users, including encrypted digital communications.