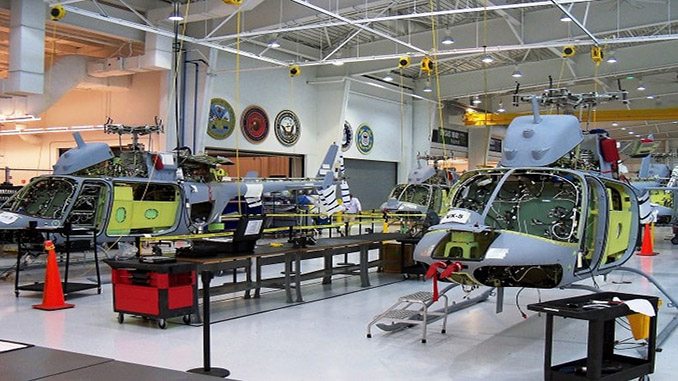 Northrop Grumman will build ten additional MQ-8C Fire Scouts for the US Navy, bringing the service’s total order for the intelligence, surveillance and reconnaissance UAVs to 29.

The next-generation Fire Scout, which will provide surveillance for the littoral combat ship, has completed 750 hours of developmental flight tests, and an operational assessment last November. Northrop is gearing up for a Milestone C decision that will launch the programme into low-rate initial production.

The unmanned MQ-8C is derived from the four-bladed, single engine Bell 407 helicopter. It shares much of the software from its predecessor, the smaller MQ-8B based on the Sikorsky S-333, though the new platform promises longer range, endurance and more payload. The legacy MQ-8B has demonstrated manned and unmanned teaming operations at sea, performed counter-improvised explosive device missions and the Navy has tested the Advanced Precision Kill Weapon System (APKWS).

Texas UAS Test Site Approved For Flights Up To 1,200 Feet

No Replies to "US Navy Buys 10 More Fire Scout UAVs"