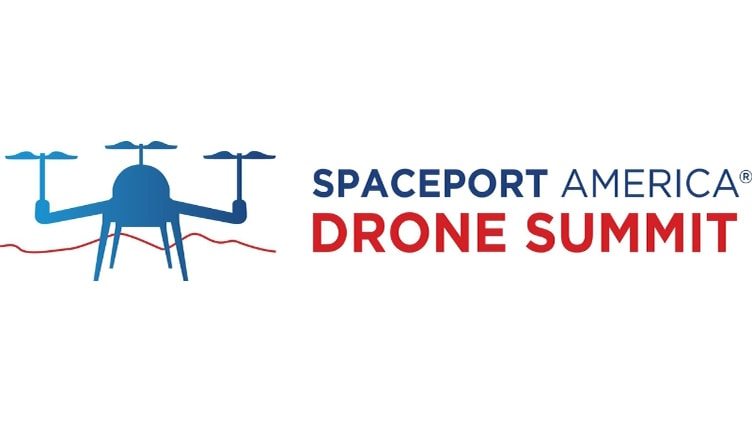 Spaceport America, the world’s first purpose-built commercial spaceport located in southern New Mexico in the USA has partnered with the New Mexico Filmmakers Give Back, theInternational Cinematographers Guild and the AMA – Academy of Model Aeronautics to bring together drone enthusiasts from across the USA and beyond to share in three action-packed days of racing, workshops, R/C fixed wing airplane demos and an aerial cinematography contest inside the futuristic horizontal launch campus.

The Spaceport America Drone Summit, November 11-13, 2016 features four main areas of activity: FPV (First Person View) Drone Racing, R/C Fixed Wing Aircraft Demos, Drone Workshops and an Aerial Cinematography Challenge. The horizontal launch area will be converted into the “Gateway to Space Drone Village” for the duration of the summit, where spectators and participants can enjoy an excellent view of the races and demos as well as live music, and delicious food and beverages provided by local vendors. Vendors from the drone industry will also be on hand with their latest offerings on display.

Registration is open now for pilots, workshop participants and spectators. All pilots must have registered their drone with the FAA at https://registermyuas.faa.gov and be current members of the AMA www.modelaircraft.org/joinama to race or fly at the summit. The AMA is the official sanctioning body of the Spaceport America Drone Summit 2016.

“This is a first-of-its-kind of event at Spaceport America designed to bring drone enthusiasts from the film industry, FPV racing circuit, drone manufacturing and regulating bodies together for an amazing three days.“ said Tammara Anderton, Vice President Business Development Spaceport America.  “We are very fortunate to have such enthusiastic and expert partners in the New Mexico Filmmakers Give Back, the International Cinematographers Guild and the AMA – Academy of Model Aeronautics.”

“NMFGB are honored to be a part of this great event and the NM Film Annual Film & Media Industry Conference in Albuquerquethat is being held in conjunction with it. New Mexico will truly be ‘Film Central’ in November,” said Jon Hendry, Member of the Board, New Mexico Film Makers Give Back.

“The international Cinematographers Guild is pleased to be a supporter of Spaceport America, New Mexico Filmmakers Give Back and the AMA in Spaceport America’s first drone event,” says ICG Business Representative Michael Chambliss. “Drones are a transformative technology with broad commercial applications as well as being off-the-hook fun for hobbyists and racers. Our expert members believe that it’s vitally important for everyone who flies drones, professional and amateur alike, to attend events like this as part of learning how to fly safely and responsibly.”

The AMA has designed three exciting race types with thousands of dollars in prize money:

R/C Fixed Wing Demos
Spaceport America’s two mile long spaceway will host the R/C Fixed Wing Airplane Demonstrations, where experienced radio controlled airplane pilots will be flying and showcasing their aircraft of all types. There will be scale aircraft replicas of WWI and WWII war birds, extreme acrobatic airplanes and more. Some airplanes will have 8 to 10 foot wingspans! The demonstrations are open to all participants and spectators and will begin on Saturday, November 12 from 10:00am until 5:00pm and again onSunday, November 13 from 10:00am until 12:00pm.

Workshop sessions featuring the following speakers will be available on Friday and Saturday from 9:15am until 5:15pm:

Check out the amazing – Gateway to Space Drone Village, speakers and schedule here:http://spaceportamericadronesummit.com/schedule/

No Replies to "Registration is Open for Annual Spaceport America Drone Summit in New Mexico November 11-13, 2016"