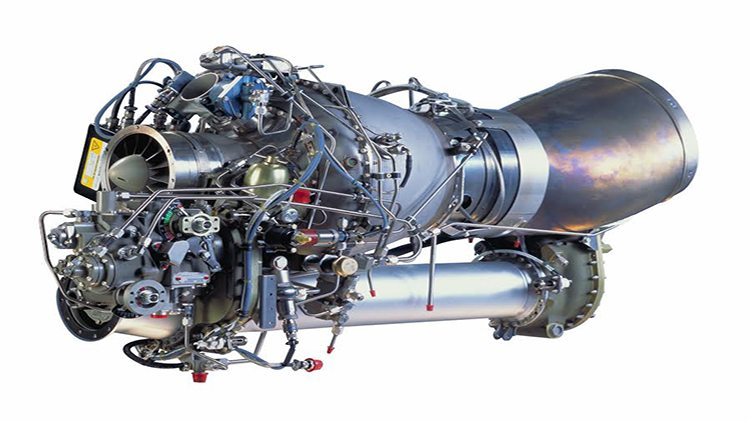 Under the agreement, Safran and Urban Aeronautics intend to pursue their cooperation through pre-series and production phases of full scale new vertical-lift manned or unmanned vehicles, especially those intended for use in urban environments in the air-taxi, medevac and transport roles.

Safran will also bring its technical and industrial expertise to bear in the development of the Cormorant. It made its maiden flight in 2010. Safran and Urban Aeronautics will also discuss new developments involving more powerful engines.

Maxime Faribault, Executive Vice-President OEM Sales, said: “We value the trust that Urban Aeronautics has placed in us. Together we will study new directions for the vertical-lift market and investigate the benefits and the feasibility of new aircraft concepts, particularly those using distributed propulsion.”

Rafi Yoeli, founder and CEO of Urban Aeronautics, said: “Partnering with a major aerospace company like Safran will bring valuable expertise and help Urban Aeronautics move from the prototype to the production phase”.

No Replies to "Safran Signs MoU With Urban Aeronautics"