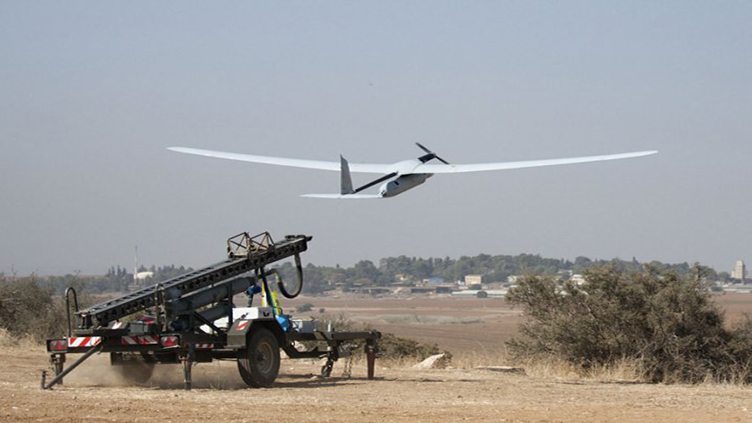 Kazakhstan is expected to shortly sign an agreement with Israel’s Elbit Systems to undertake assembly of Skylark and Hermes unmanned aerial vehicles (UAVs) in the Central Asian country.

A representative of Kazakhstan’s state-owned defence equipment manufacturer Kazakhstan Engineering, Zhanty Mamashev, told journalists in the Kazakh capital of Almaty on 16 September that the company was in negotiations for the supply of equipment and obtaining a licence to establish a UAV assembly line in the country.

Initial plans will see the facility build five to ten UAVs per year, with the country looking to increase this figure to 20 vehicles.

Mamashev also added that the assembly and maintenance of systems that are “already in service” is planned to begin in 2017.

No Replies to "Kazakhstan looks to start UAV assembly in 2017"