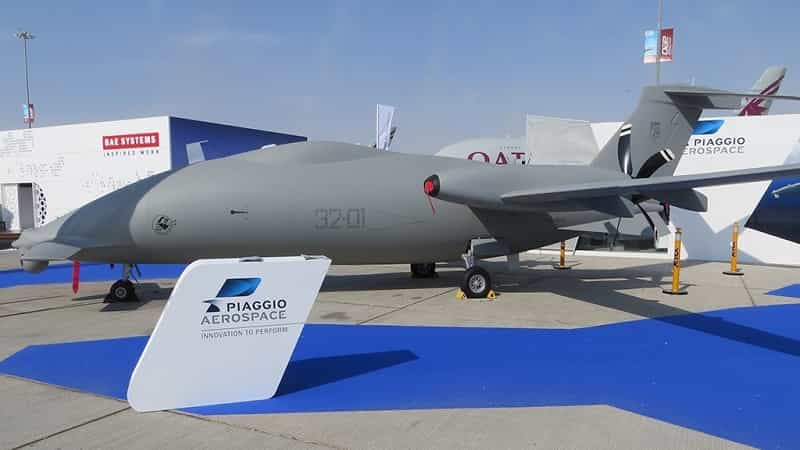 Piaggio Aerospace will shortly roll out the second prototype of its P.1HH HammerHead Unmanned Aerial Vehicle (UAV), to expedite the flight test process which took a hit when one of the flight test aircraft crashed into the Mediterranean Sea in last May.


The HammerHead flight test program involved two aircraft, the first prototype which completed maiden flight in December 2014, and a configured Avanti II which was used for the initial demonstration phase of the program.The aircraft is being assembled at Piaggio Aero’s new Villanova d’Albenga plant in Genoa, Italy.
Based on Piaggio’s Avanti II executive turboprop, the HammerHead is designed for Intelligence, Surveillance and Reconnaissance (ISR) missions.

The UAV features automatic take-off and landing capabilities and able to fly at up to 45,000 feet, with an outstanding endurance of 16 flight hours – specific mission equipment and systems and a remote Ground Control Station (GCS).

The crash had delayed delivery to launch customer Italian Air Force, who have ordered 6 aircraft. UAE also ordered ordered 8 samples as the Italian firm is controlled by UAE based strategic investor Mubadala.

The HammerHead can be equipped with EO/IR (Electro-Optical Infra-Red) cameras, radar and advanced communications systems to carry out ISR missions.

The P.1HH HammerHead platform has an aerodynamic configuration similar to the P.180 Avanti II, with its unique patented 3 lifting surface configuration (3 LSC).

A high aspect ratio laminar wing design have been used to increase the wing span to support increased mass and allocating a quickly detachable joint to the outer wings for rapid aerial deployment of the UAS in remote areas.

Ultimate Unmanned Has Unveiled Its New Offering The Viper 1000C