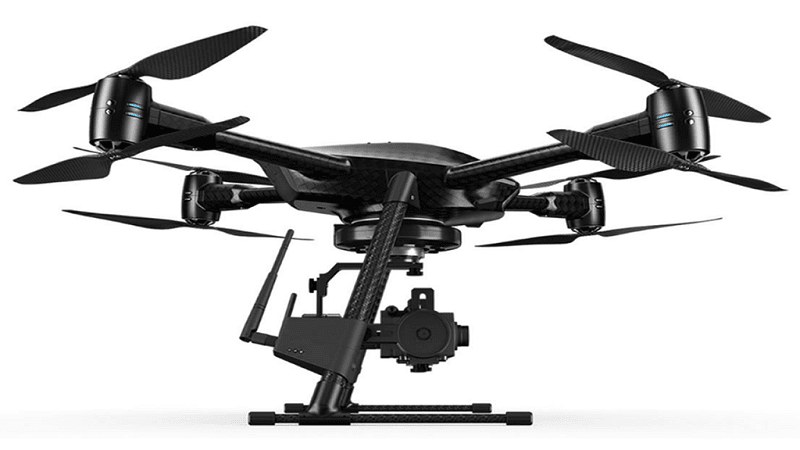 IBM’s Watson is getting into the commercial drone market in a deal with Aerialtronics, a Netherlands-based maker of unmanned aircraft systems.

Aerialtronics is using IBM’s Watson Internet of Things (IoT) platform for inspection services across a wide range of industries. Under the deal, Watson will connect its visual recognition application programming interfaces, IBM’s cloud, drones and high-definition cameras to perform inspections on assets such as wind turbines, oil rigs, and cell towers.

The general idea is that drones can do the visual inspections so humans don’t’ have to climb towers. Enterprises can deploy Aerialtronics’ drones, and Watson can assess images sent back to the IoT platform.

The news highlights a familiar pattern for Big Blue. The company sets Watson up with a few early adopter clients in industries such as healthcare, insurance, manufacturing, and retail, and then it trains the cognitive computing system specifics to that vertical. In the Aerialtronics case, Watson would help make calls on repairs and when they should be made.

Ultimately, Aerialtronics, via Watson, will be able to measure cell phone tower signals as well as conduct antenna position analytics.

Qualcomm last week said that it has created a board and Snapdragon processor that can work inside drones and leverage wireless connectivity. Ultimately, IBM is hoping to use Watson’s IoT capabilities for crowd safety and recognizing anomalies, as well as damage assessments for first responders and aviation.

In an interview, Harriet Green, general manager of IBM Watson IoT, e-commerce, and education, said Aerialtronics is an example of the company braking into a new industry. Watson IoT has initially focused on automotive, consumer electronics, retail, insurance, and manufacturing. “IoT is developing faster and it’s like giving everything eyes, ears and a nose. Everything becomes a little computer,” said Green. “Companies will figure out what to do with it (the data). Our job is to make it happen.”