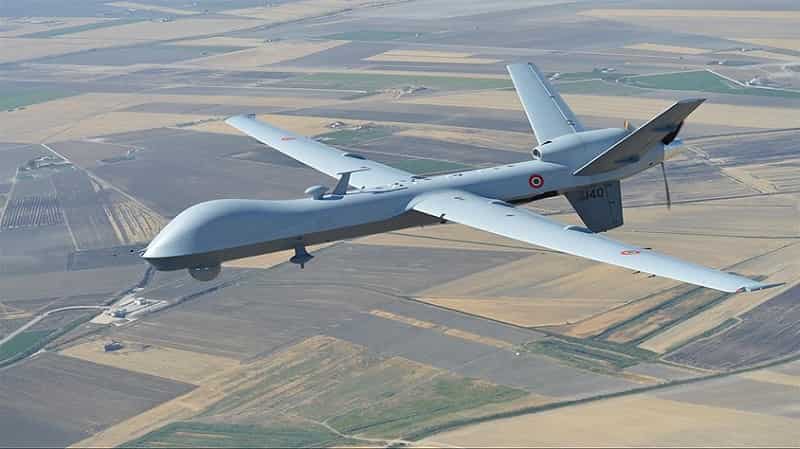 The unit would be placed in two locations, according to the air force. Candidate bases for an operations group with mission control elements are Davis-Monthan Air Force Base (AFB), Arizona; Moody AFB, Georgia; Mountain Home AFB, Idaho; Offutt AFB, Nebraska; and Shaw AFB, South Carolina. MQ-9 crews would operate the aircraft from the chosen location, although those aircraft would not be assigned to the unit, according to a press statement.

Meanwhile, candidates for the second location, which would host up to 24 MQ-9s along with accompanying launch and recovery elements, are Eglin and Tyndall AFBs in Florida; Vandenberg AFB in California, and Shaw AFB. A maintenance group and operations support personnel would be co-located with the aircraft.

The air force plans to make its selections as soon as late 2016 after completing an environmental analysis, according to the statement.

No Replies to "USAF To Expand Reaper Force"