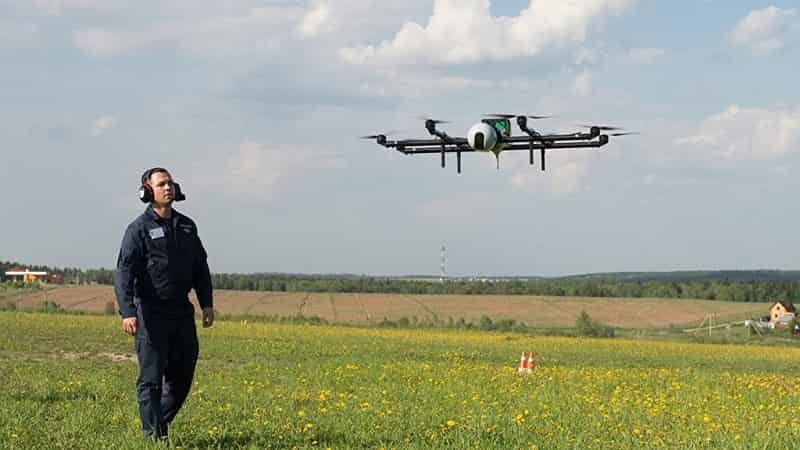 Production Of The Russian Korsar UAVs Will Start In 2017

The spokesperson added that in the long term the Korsar UAV family could receive a new drone that would be different from the existing UAVs by a number of characteristics.

In late 2014, the Russian army announced the expansion of its aerial fleet with a new generation of Korsar reconnaissance drones which are set to join the forces in late 2016. The Army-2016 expo, organized by the Russian Defense Ministry, kicked off on Tuesday and is due to last through Sunday. The forum is held in the military-themed Patriot Park in Kubinka near Moscow and in a number of locations in Russia’s military districts.