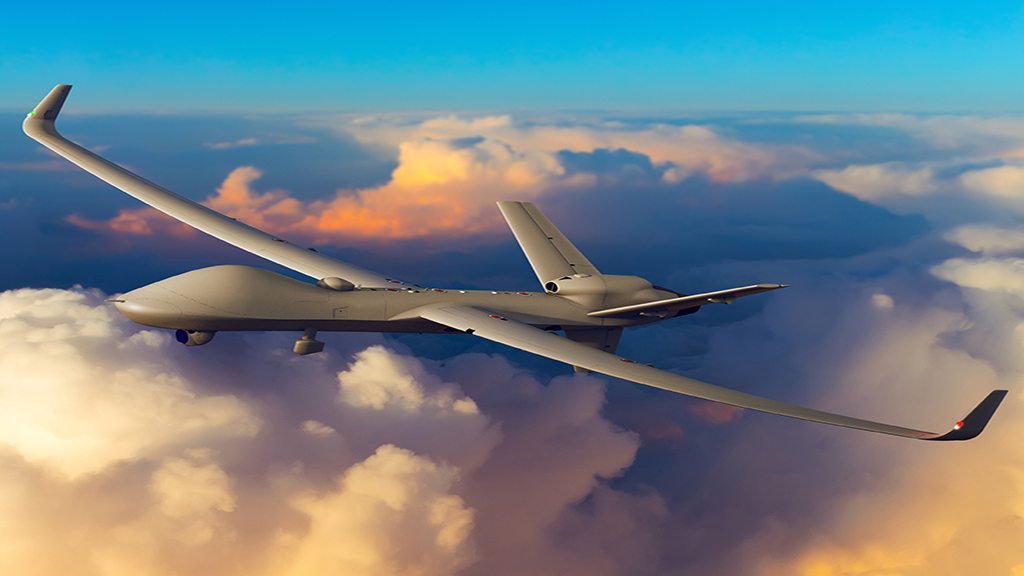 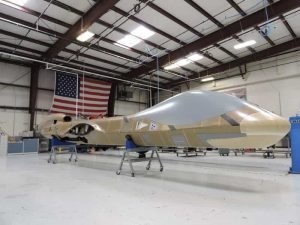 General Atomics Aeronautical Systems, Inc. (GA‑ASI), a leading manufacturer of Remotely Piloted Aircraft (RPA) systems, radars, and electro-optic and related mission systems solutions, today announced that aircraft integration of its new Certifiable Predator® B (CPB) RPA system has been completed at the company’s Poway, Calif., production facility and that the aircraft has been shipped to its Gray Butte Flight Operations facility near Palmdale, Calif., in preparation for developmental testing.

“The completion of aircraft integration for the CPB aircraft is an important step in our progression toward building a certifiable system,” said David R. Alexander, president, Aircraft Systems, GA-ASI. “CPB is a key product in our effort to introduce RPA into non-segregated civilian airspace and will be the baseline configuration for the UK Protector Program.”

Upon successful completion of ground and taxi tests, initial flight testing will commence at Gray Butte in November under an Experimental Certification from the FAA, after which the aircraft will be shipped to the U.S. Army’s Yuma Proving Grounds (YPG) facility, Ariz., for continued flight testing. Subsequent events will include sensor payload testing and endurance flights.

GA-ASI is undertaking an Independent Research and Development (IRAD) effort to design, develop, and produce CPB, a variant of its Predator B RPA that is fully compliant with NATO’s UAV SYSTEM AIRWORTHINESS REQUIREMENTS (defined in STANAG 4671) and, through work with the UK, also is compliant with UK’s DEFSTAN 00-970. Additionally, the company is developing a maritime version that is equipped with a surface search radar centerline pod called Guardian ER. Guardian ER is a non-weaponized, maritime Intelligence, Surveillance, and Reconnaissance (ISR) CPB variant that will provide maritime and coastal surveillance. CPB’s much increased payload capacity lends itself to support a wide variety of mission sets and will be offered in several configurations.

No Replies to "Certifiable Predator B Successfully Completes Aircraft Integration"