GoPro’s Karma Drone Gets Its Debut On September 19 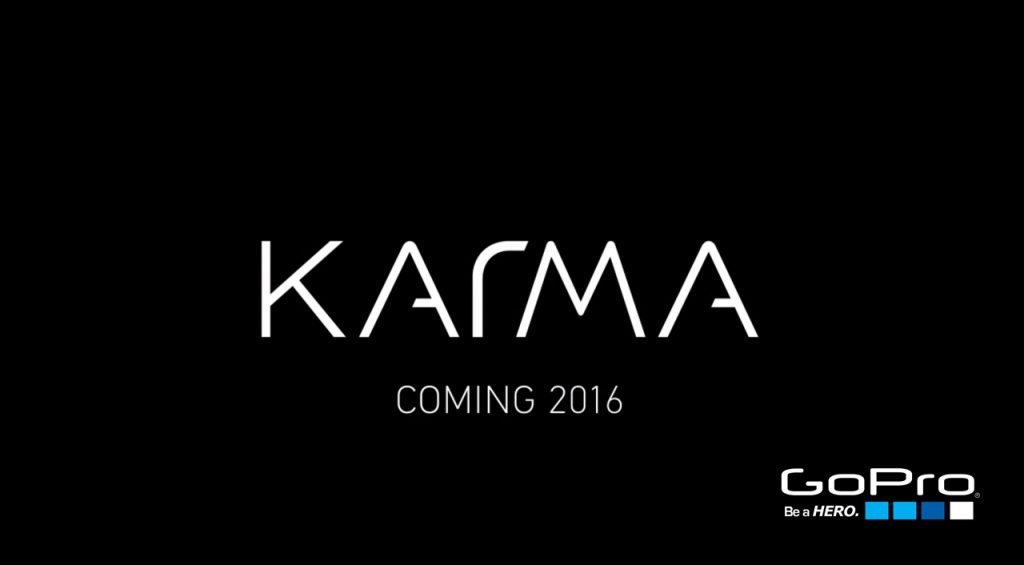 What’s GoPro going to bring to the table of drone photography? We’ll find out September 19, according to the action camera maker’s official Twitter account. They posted a short teaser for its upcoming Karma drone, which was originally due out in the first half of 2016 before a delay.

GoPro’s unveil for the Karma has been a long time coming; the company first made mention of its aerial camera project in May, 2015, when at the Code conference GoPro CEO Nick Woodman tipped it as something on which they were working. Then in October, it released its first “sneak peek” of footage from the camera-equipped quadcopter, which you can watch below. Things have likely improved since then, but even at the time, stabilization and image quality looked impressive, as it should for a controlled public preview released by the company itself.

We’ve also seen potential leaks of what the GoPro Karma itself might look like, though these are unconfirmed. The image was supposedly grabbed from GoPro’s own servers, and appears to depict a sleek, black quadcopter body with what looks like a motorized gimbal mount for holding the GoPro camera itself.