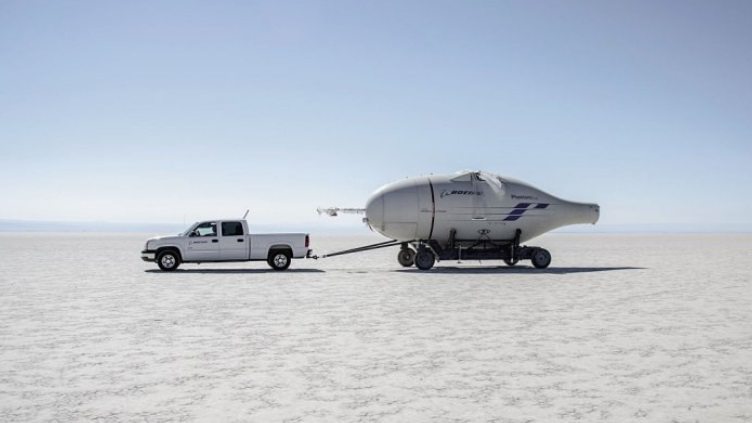 Boeing’s hope that the Phantom Eye high-altitude long-endurance unmanned aerial vehicle (UAV) might be returned to the skies has been ended with the disclosure by the US Air Force (USAF) that the sole prototype is to be sent to a museum instead.

Flight trials of the liquid hydrogen-powered Phantom Eye concluded at Edwards Air Force Base (AFB) in September 2014. The company had told reporters in mid-2015 that it hoped to return the aircraft to the skies, and that it was in talks with military and commercial organisations to this end. However, the USAF has effectively ended this ambition by disclosing on 26 August that the experimental Phantom Eye will instead be showcased in a museum.

The disclosure was made in an image posted on the service’s website that showed the dismantled Phantom Eye being transferred to Edwards AFB a few days earlier on 17 August. The caption to the image read, “Once on base, the aircraft will await reassembly and refurbishment for eventual display as part of the Air Force Flight Test Museum.”

The Phantom Eye was developed by Boeing’s Phantom Works to demonstrate an extended intelligence, surveillance, and reconnaissance capability with a 450 lb (204 kg) payload over four days at 65,000 ft. With a wingspan of 45.7 m, the unmanned aircraft was driven by two Ford 2.3-litre four-cylinder engines fuelled by liquid hydrogen. Nine test sorties were flown during the prototype’s two-year flight test campaign. 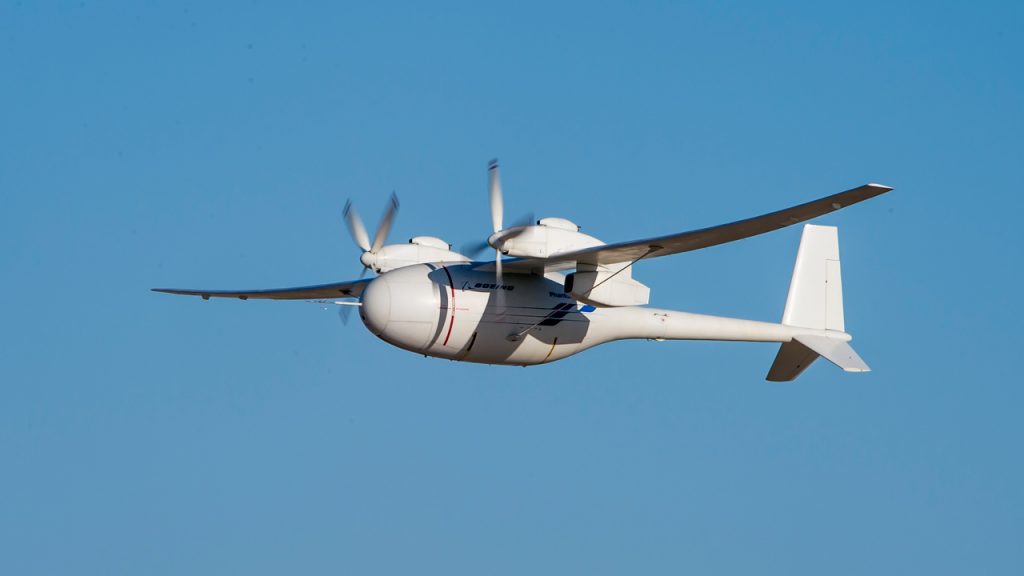 Boeing had previously disclosed plans for a 40% larger version that could remain airborne for up to 10 days with a payload of up to 1,000 lb (or seven days with 2,000 lb). It is unclear now if this will go ahead.

No Replies to "Boeing's Phantom Eye To Be Museum Exhibit"