Airobotics Receives FAA Approval To Operate Commercial Drones In The US 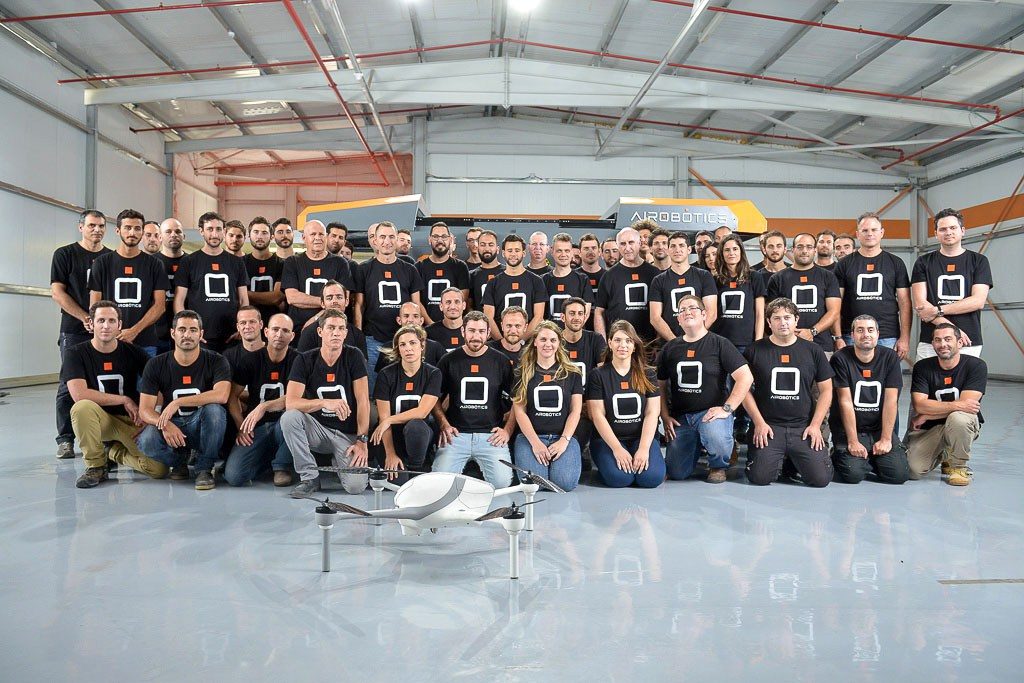 Minutes after the Federal Aviation Authority’s Part 107 came into effect, Airobotics received approval to operate both commercially and at night.

Airobotics, manufacturing the world’s first fully automatic drone system, announces that it has received a Certificate of Waiver to operate its automatic drone system commercially and at night, in accordance with the rules of Part 107 to the Federal Aviation Regulations on August 29th, 2016. With this announcement, Airobotics has been established as a safe and reliable UAS system operator for commercial use.

As specified in the Federal Aviation Regulations Part 107, commercial operators are allowed to request waivers from the stated regulatory restrictions. On Aug. 29th 2016, the Federal Aviation Authority approved 76 such waivers, including one for Airobotics. Following the implementation of Part 107, the US FAA expects more than 600,000 commercial drones to operate in the US within the next 12 months.

“Receiving the waiver from the FAA marks another milestone in Airobotics’ global operations,” says Ran Krauss, Co-founder and CEO of Airobotics. “Airobotics is continually pushing for the expansion and growth of commercial drone use, and as part of that we’re constantly working to adhere to regulatory requirements and relevant certifications. Beyond our personal excitement upon receiving our certificate of waiver, this announcement demonstrates Airobotics’ ability to be safe and effective in commercial use.”

As a completely automatic unmanned aerial system, Airobotics empowers industrial companies to leverage the power of drones without the need for skilled and expensive drone operators. Airobotics’ platform enables customers to run missions autonomously to monitor, inspect, survey, and secure large industrial facilities and other strategic sites. Additionally, Airobotics delivers an automatic drone platform capable of executing a nearly infinite number of missions for its operators.

“The ability to operate drones at night is a significant milestone for Airobotics and other commercial drone operators and will allow Airobotics to explore new use cases around security and inspection,” says Gretchen West, Senior Advisor at Hogan Lovells. “We are thrilled with the FAA’s decision and  hope to see more approvals to enable broader use of drones commercially across the country.”

Airobotics’ solution is best positioned to add value to complex industries such as Mining, Oil & Gas, Seaports, and other industrial facilities. These industry sectors benefit greatly from harnessing aerial insights, surveying and mapping, inspection, & security and emergency response applications, which are critical missions for industrial facilities that can directly impact the bottom line.