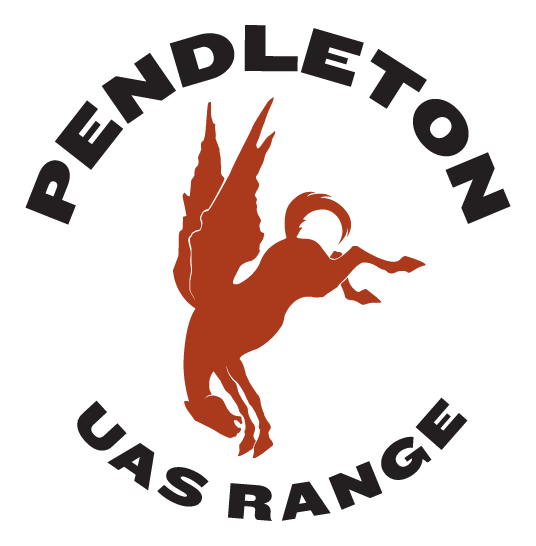 The Pendleton UAS Test Range is now one of two ranges in the United States with FAA approval for UAS flights up to 9,999 feet, day or night, within visual line of sight. The FAA awarded the Certification of Waiver or Authorization (COA) for large drones over 55 pounds throughout the entire 14,000 square miles of the test range. This marks another milestone for Pendleton as they continue to advance the UAS industry, and is the result of collaboration between teams at the Pendleton UAS Test Range, ArgenTech Solutions, the Pan-Pacific UAS Test Range Complex, SOAR Oregon, and the FAA.

UAS operations are also now permitted to originate from and land at the Eastern Oregon Regional Airport within Class D airspace. “The development of this COA was a huge team effort, through the successful FAA approval process. It’s going to open a lot of doors for timely, effective UAS testing here in Eastern Oregon,” said Steve Chrisman, Manager of the Pendleton Test Range.

Jen Armstrong and the team at ArgenTech invested significant resources into the design and approval process. “This expanded flight capability will help us continue to push the envelope, developing new processes and procedures that ensure safety, while delivering greater flight test possibilities to our customers,” said Armstrong.

According to John Stevens, COO of SOAR Oregon, “This is exactly the kind of expansive flight authorization test sites have been working so hard to achieve in order to distinguish themselves. We’re excited to see what new opportunities it opens up for companies to advance their UAS development with the unique resources Pendleton has to offer.”

No Replies to "Pendleton UAS Test Range Receives FAA Authorization up to 10,000 Feet"