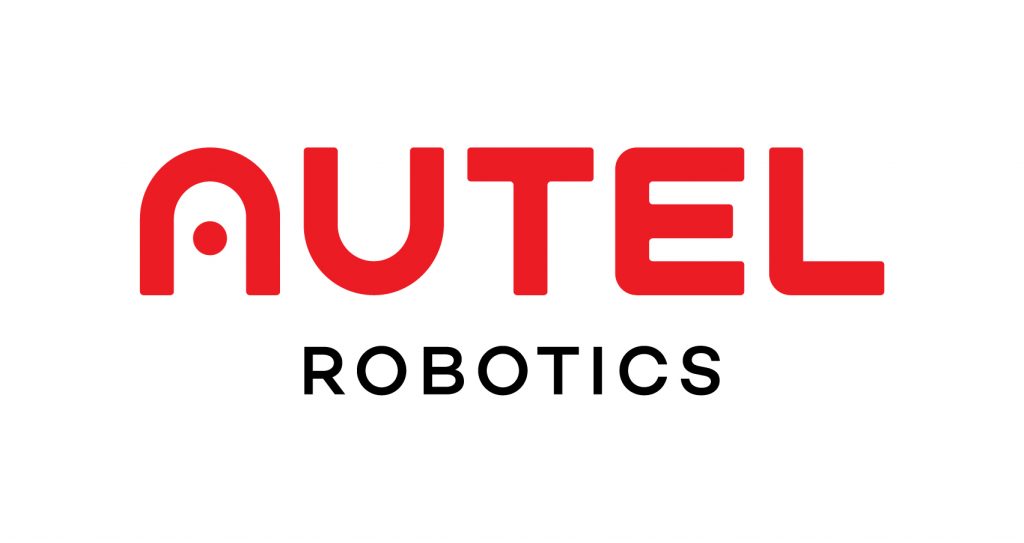 Autel Robotics USA announced today that it will support its customers who intend to fly the X-Star series drones commercially by covering the cost of the Federal Aviation Administration’s Remote Pilot Knowledge Test in the form of a rebate. The knowledge test is one of the major changes under FAA’s new Part 107 drone regulations, which among other provisions, make obtaining permission to flying drones commercially more accessible.

“We want to make professional drone use easy and accessible to wide variety of business users, and paying for the testing fees for our users is one small way we’re helping customers learn about how drones can make their businesses more profitable, safer and more productive,” Autel Robotics USA CEO Steve McIrvin said. “These new rules provide clarity and lower the barriers to entry for professional users…It’s an exciting time to be at the forefront of this flourishing industry.”

Eligibility criteria for the rebate will include proof of a qualified X-Star series drone purchase and proof of a passing result on the FAA’s knowledge test. Qualified purchasers licensed to fly drones commercially under previous regulations will also be eligible. The promotion will officially start Aug. 29, the same day the new FAA regulations are set to take effect, and run through the end of November. Autel Robotics will publish details on the rebate on its website closer to the promotion start date.

The FAA published the new Part 107 regulations in late June. Before Part 107, small unmanned aircraft operators who wanted to fly drones for commercial purposes had to get a Section 333 exemption, which included obtaining a manned aircraft pilot’s license. Under Part 107, sUAS pilots can become licensed for commercial operation by passing an aeronautical knowledge test at an FAA-approved test center, submitting an application online or on paper, and completing a TSA background check.

“Drones are quickly transforming a wide variety of industries where having an aerial perspective is critical, especially those that manage large assets such as land, buildings or pipelines,” McIrvin said. “I firmly believe that we’re entering a golden age of safe, legal, professional drone flying.”

Prior to the Part 107 announcement, McIrvin also testified before the Office of Information and Regulatory Affairs, a White House agency, on the possibilities Part 107 could present for drone manufacturers like Autel Robotics.

Autel Robotics is an emerging technology company based in the greater Seattle area. With 7-days-a-week customer support, the company is dedicated to providing users with the best-possible experience.

Era And Total Safety Team Up To Offer UAV Services