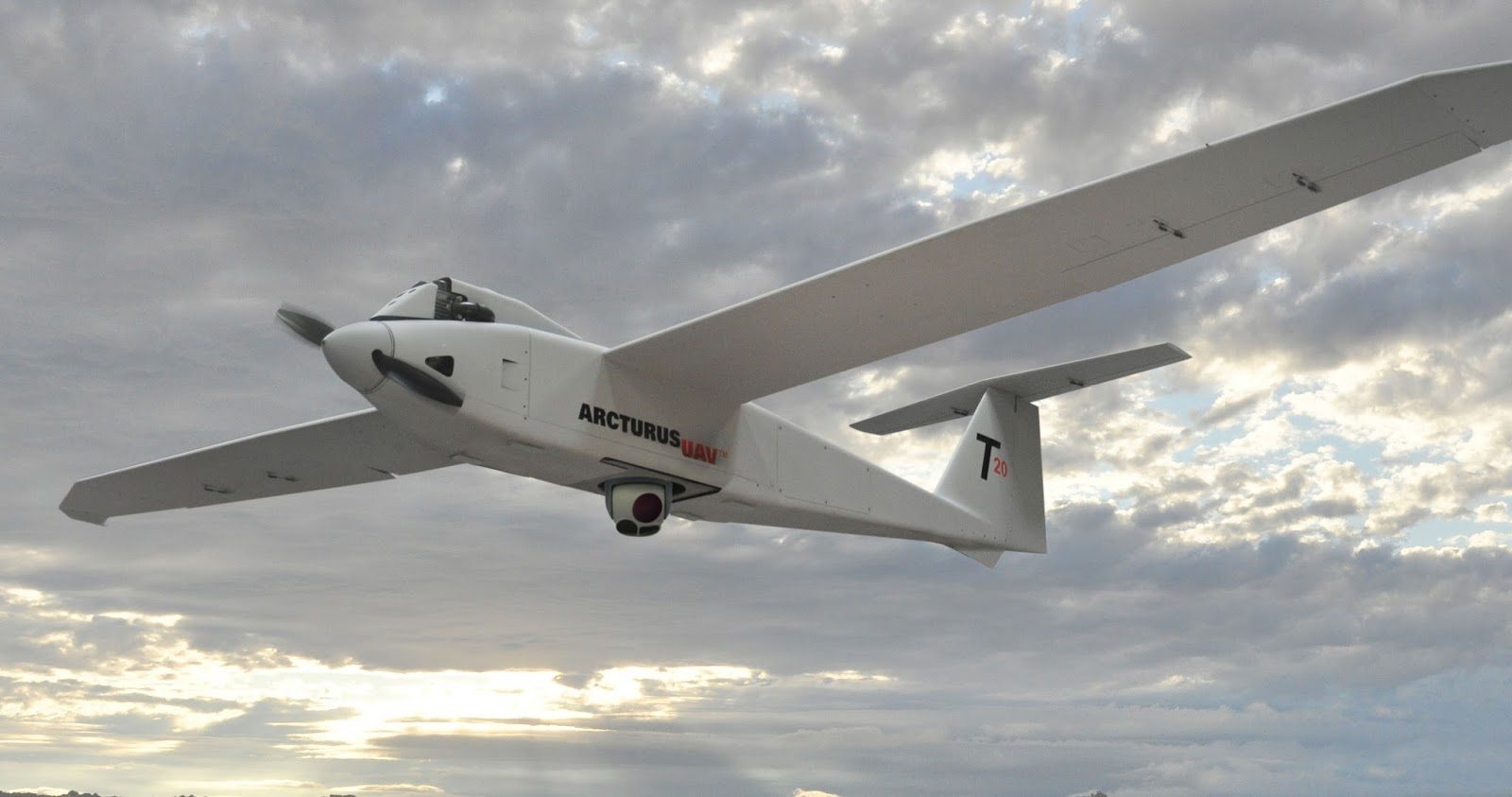 Mexico’s government has launched drones to back last-ditch efforts to prevent illegal fishing activities that have led to the near extinction of the vaquita marina, the world’s smallest porpoise.

The navy and the environment ministry on Thursday unveiled three Arcturus T-20 unmanned aerial vehicles, armed with high-resolution cameras to police the upper Gulf of California day and night.

It is the latest step taken by the government to save the vaquita, a species found only in a small area of Mexico’s northwest gulf.

“There is a lot left to be done and time is a decisive factor,” Admiral Vidal Francisco Soberon, the navy’s chief, said. “We can’t allow our seas to see another species disappear.”

The vaquita’s fate has been linked to a critically endangered fish, the totoaba, which is illegally caught for swim bladders that are dried and sold on the black market in China.

The vaquita, a shy 1.5-meter-long (five-foot) cetacean — a kind of marine mammal — with dark rings around the eyes, is said to be the victim of bycatch in illegal totoaba gillnets.

Oona Isabelle Layolle, captain of the Sea Shepherd Conservation Society, whose ship has helped to catch illegal fishnets in the area, said drones are an effective tool to find poachers.

The international conservation group has used its own small drones with night-vision cameras to spot fishermen using illegal nets after dark.

“It’s one of the best tools,” Layolle told AFP. “We can see if they fish illegally without them seeing us.”

But she said that the authorities need to ban all types of nets because poachers will “hide behind legal fishing permits” to continue their illegal activities.

The Mexican government has pledged $70 million to help fishermen hit by the two-year gillnet ban to make the transition to other methods of fishing.

The authorities announced last week that the ban on gillnets for shrimp fishing in the vaquita habitat will be made permanent from September.

Corvina and shark nets could be prohibited permanently when the temporary ban expires in April 2017, according to Rigoberto Garcia, a fisheries commission official.

Officials say fishermen sell totoaba swim bladders to smugglers who store them in border towns before sending them to the United States or shipping them directly to Asia in suitcases or through parcel services.

No Replies to "Mexico Launches Drones To Protect Endangered Porpoise"