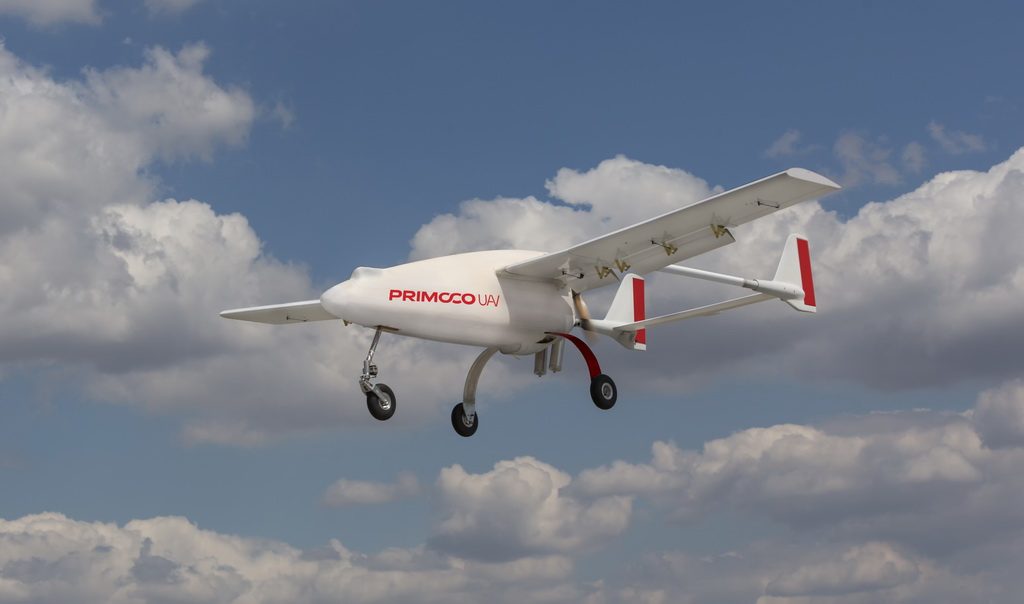 Preparations are underway for one of the world’s largest civilian unmanned planes, developed by Czech Republic based manufacturer Primoco UAV, to be manufactured in China in cooperation with the China VAST concern. A new aircraft production zone is also going to be created with room for a factory to produce Primoco UAV drones. General documents for the upcoming licensing of production have been signed in Prague by Wang Jianjun, Managing Director of China Vast and Ladislav Semetkovský, Managing Director of Primoco UAV SE. The transaction is being handled by the NKBD Group, headquartered in London.

The contract between China VAST and Primoco UAV SE was signed at about the same time as the completion of a fully autonomous flight system by UAV Navigation, a Spanish company specialising in the development of air traffic control systems and autopilots. This implementation confirms the capability of Primoco UAV aircrafts to fly with a BVLOS setup to a distance of over 200 kilometres.

In addition to fully autonomous flight, Primoco UAV SE is the first company in the Czech Republic authorised to deploy unmanned aerial vehicles with secondary surveillance radar (SSR). “This is a device capable of responding to electromagnetic secondary radar queries sent by air traffic control,” noted Mr Semetkovský. “The transponder includes information about the aerial vehicle, altitude, GPS position and cruising speed, while providing important information for safe conduct of the flight and its position in relation to surrounding traffic.”

Primoco UAV started mass production of its drones in February 2016 after two years of development. This single unmanned aerial vehicle is able to fly entirely independently according to pre-programmed flight plans. Its key features include in particular its size, 10-hour endurance in flight, 200+ kilometres range and the option to mount additional sensor devices up to 50 kilograms, based on their intended use. These UAVs are to be employed in the energy and agriculture sectors and for search and rescue.

PrimocoUAV is an unmanned aircraft which can be handled remotely or fly independently based on the programmed flight plans. With its very short distance take-off and landing, it ranks with the category STOL (Short Take-off and Landing).

Our unmanned aircraft has been designed to fulfill the most difficult tasks. The load of 10 – 50 kg can be carried to more than 200 km distance, it is able to provide continuous high-resolution monitoring of an area for more than 10 hours. The aircaft can be equipped with any technology and systems regarging the wishes of a customer.