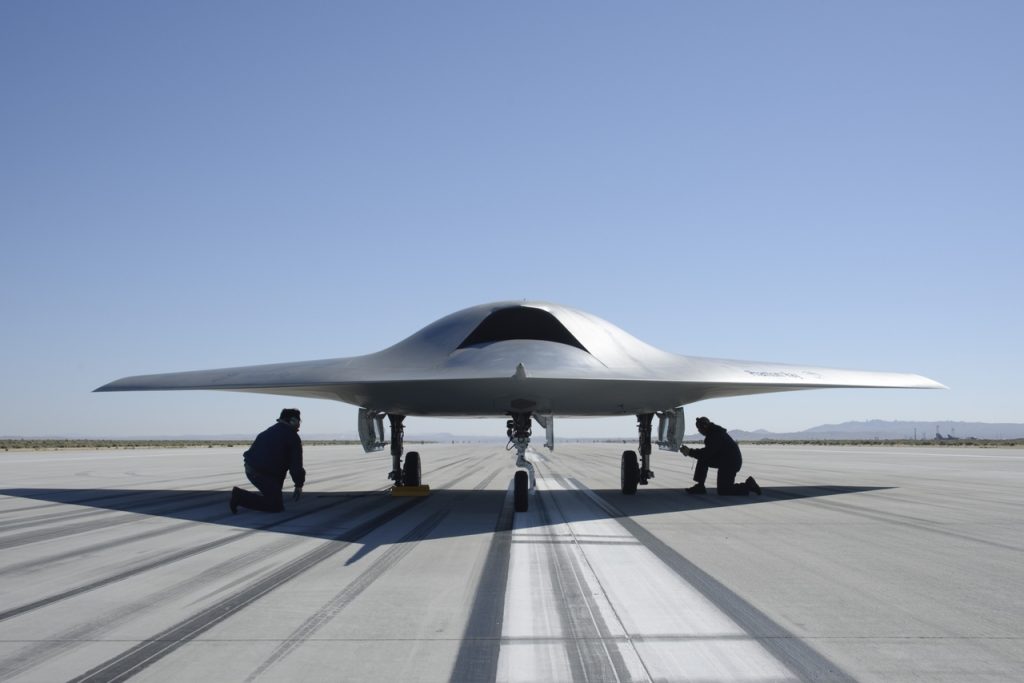 The idea of unmanned aircraft systems (UAS) working autonomously in collaboration with other unmanned vehicles on the ground or underwater might seem like science fiction, but it’s already being tested at Boeing’s Collaborative Systems Laboratory (CASL).

Mike Abraham manager of Boeing’s new lab at St. Charles, Missouri, said one recent experiment involved a disaster response scenario in which a UAS and an unmanned ground vehicle worked together. The UAS provided oversight and situational awareness, enabling a ground vehicle to find its way through a debris field and stop a simulated gas leak.

“A lot of the multi-vehicle stuff has traditionally been thought of multiple air vehicles operating together,” Abraham explained. “But when you can start taking advantage of an air vehicle, a ground vehicle or subsurface marine environments and doing what each vehicle does well to get a common mission done, that’s when you start talking about autonomy and collaborative behavior.”

In other words, it’s getting unmanned systems to work together in a manner similar to how people accomplish tasks.

“To have unmanned vehicles collaborate to get a common mission done is really one of the main visions of what we’re trying to demonstrate and mature,” Abraham said. “What’s going to make these vehicles have utility is being able to do these kinds of missions. We have a dedicated place to do that type of experimentation in a controlled environment where we can instrument what’s doing and see what’s happening.”

CASL is part of the Boeing Research and Technology-Missouri (BR&T-Missouri) research center. The lab is equipped with an 80,000-cubic-foot motion capture system that allows the facility to simultaneously operate multiple unmanned air vehicles (UAV) and unmanned ground vehicles.

It also has an indoor flying test range with a high-resolution blended projection system for the development and testing of vision-based technologies, such as image processing algorithms or detection of moving objects in scenery. The system can work in concert with the motion capture system and high-fidelity simulations to support live-virtual testing in realistic simulated scenarios.

“We create that infrastructure and environment in the lab where you can test out your concept, prototype autonomous ideas, and then evaluate whether they can do the job intended,” she said. “You can visualize it and evaluate it. In some cases, as you get further downstream from maturation of the technology, you can use this lab to validate your concept. Is it doing what it was expected to do and is intended to do? It readies you for a larger test that would potentially be done outside in a regular environment.”

Abraham said that since the lab recently opened, he’s fielded numerous inquiries from universities seeking to partner with Boeing, something the company encourages.

“Other groups within the company that have research or technology projects can come in with either their industry or academic partners and use the facility for doing experimentation,” he said. “What we want to support going into the future is schools bringing in new and novel technologies to Boeing that we can benefit from.”

Pendleton noted that in addition to working with partners throughout Boeing, the company is also working with external entities to adapt, apply and mature concepts in the realm of autonomous technologies in which Boeing is making investments.

No Replies to "Boeing Seeks Partnerships For Autonomous Technologies"