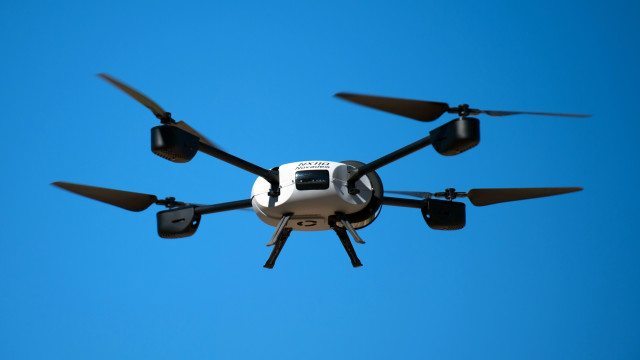 For the first time, Cal Fire law enforcement officers have arrested a man accused of interfering with firefighting operations with a drone.

Eric Wamser, 57, of Foresthill was arrested Friday for allegedly flying his unmanned hobby aircraft over the Trailhead Fire. The incident reportedly forced firefighters to ground aircraft rather than risk a collision, according to a statement from Cal Fire spokesperson Daniel Berlant.

Information on social media led investigators to Wamser who was booked into the Placer County Jail on the charge of interfering with firefighting operations.

“When a hobby drone flies in the path of our aircraft, we have no choice but to pull back our air tankers and helicopters until the drone is removed,” said Chief Dave Teter, Cal Fire deputy director of fire protection. “For hobby drone operators, it’s pretty simple: when you fly, we can’t! No hobby drones over fire zones.”

The agency asks the public to never fly drones near firefighters.

The Trailhead Fire started on June 28, and has burned 5,600 acres. It is 98 percent contained.

No Replies to "Drone Pilot Arrestsed For Flying Near Trailhead Fire"