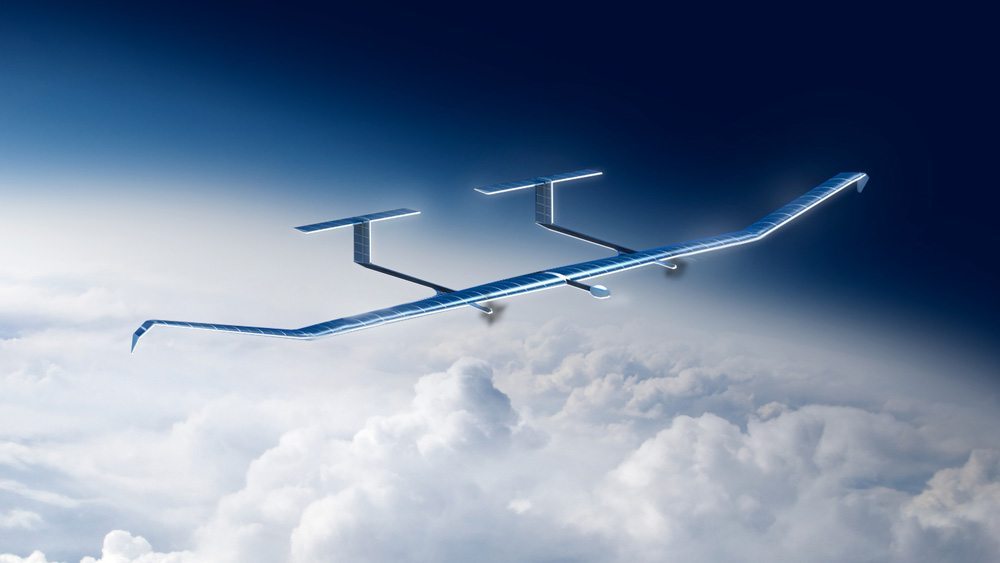 Airbus Defence & Space has released further details of its Zephyr T unmanned aircraft system (UAS) and outlined concepts of operations envisaged for it and the smaller Zephyr S (otherwise known as the Zephyr 8).

The solar-powered platforms are designed to operate at extremely high altitudes (in excess of 65,000 ft) for extended periods, with a current endurance goal of at least 30 days. The Zephyr S holds the world endurance record.

The Zephyr T – the T designation referring to its twin-tail configuration, as opposed to the Zephyr S’ single tail – is still in in development and is a larger platform with a wingspan of 33 m, versus the S model’s 25 m.

The T model is also heavier, weighing a maximum of 140 kg with payload capacity of 20 kg. The S model weighs 62 kg with a payload of up to 5 kg.

Initial flight testing of a sub-scale Zephyr T has taken place and a full-scale build and first flight is scheduled for 2018; the aircraft is expected to be operational in 2019.

According to Airbus, the Zephyr T is intended to be equipped with a maritime radar and support high capacity communications operations, while the Zephyr S will provide electro-optical/infrared (EO/IR) surveillance and communications relay capabilities.

In a maritime surveillance role, Airbus has outlined a concept of operations that sees a synthetic aperture radar (SAR) on board the Zephyr T used to collect radar signals from surface contacts. That data is then transmitted to a maritime headquarters component where it is analysed and if deemed to be suspicious EO/IR analysis is conducted. Ultimately, if the vessel is hostile, interception via naval vessel or aircraft is carried out.