Stay Away From The CA Wildfires! Complaints About Drones 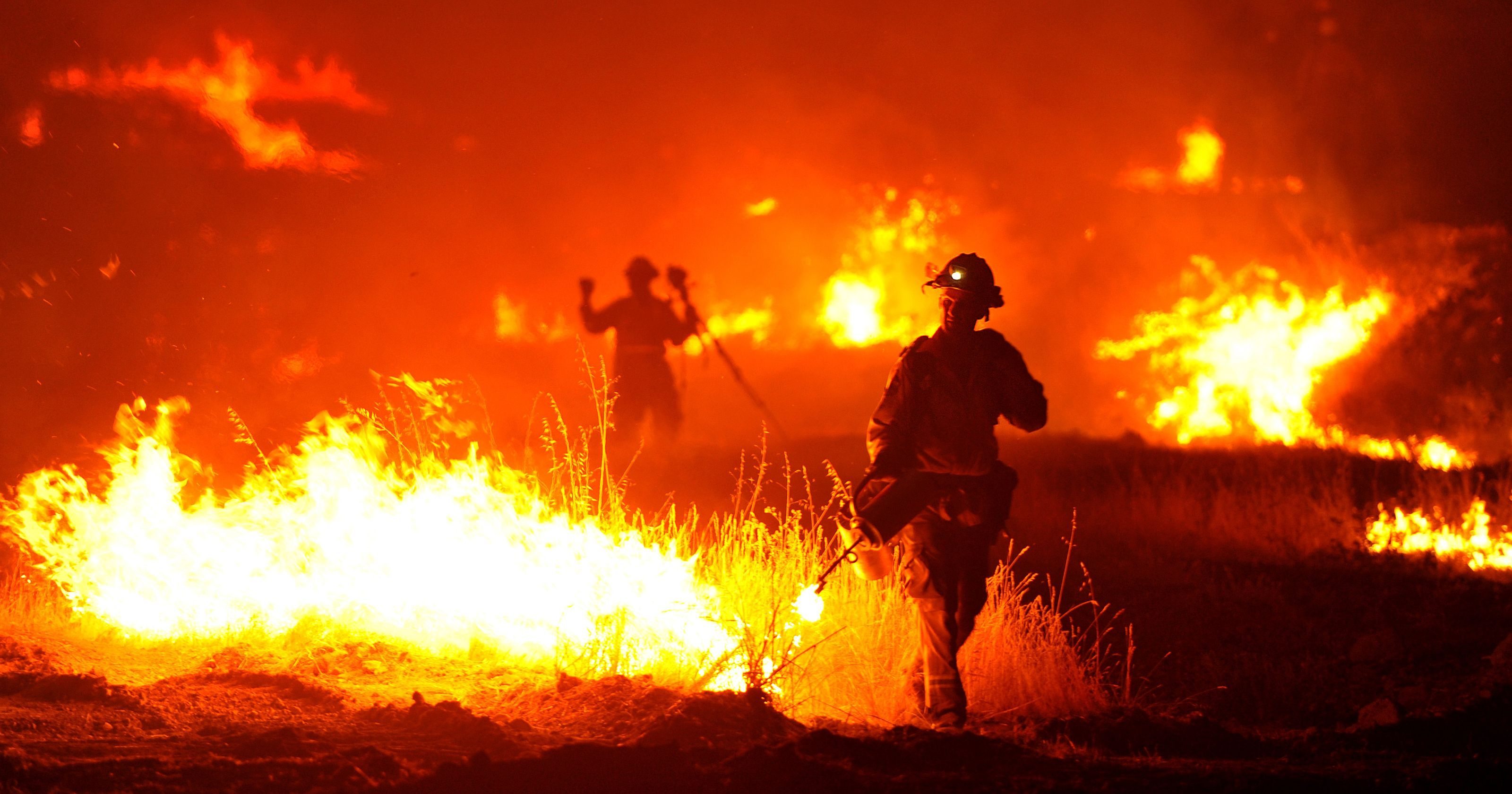 U.S. Forest Service officials are asking drone operators to stay away from the CA wildfires, as firefighters complain that drones are interfering with their efforts.

Nine different wildfires are still burning throughout California, with almost 70,000 acres burned so far.  Over 5,000 firefighters are working on containing the fires, state and federal authorities say.

While drones can be used to assist in natural disasters, helping with both search and rescue operations and mapping to identify the centers of the blazes, firefighters complain that drone operators looking for images of the fires are interfering with their ability to fight the fire from the air.

The U.S. Forest Service told drone operators on Sunday that they may face serious criminal charges if they violate the emergency flight restrictions currently in effect. “When drones interfere with firefighting efforts, a wildfire has the potential to grow larger and cause more damage,” the agency stated in an incident report.

CA has enacted heavy local restrictions against drones, making it a challenging space for any type of drone operator.  Interference with the states’ commonly occurring wildfires is one of the most frequently cited reasons for heavy drone regulation, as firefighters in helicopters sometimes refuse to take off if they see a drone in the vicinity.

Drone industry leaders are asking all drone operators to behave responsibly and observe any temporary flight restrictions around the natural disasters – as new federal regulations make it likely that the use of drones will expand, it behooves the drone community to ensure that the public comes to view drones as a help, rather than a hindrance in emergency scenarios. 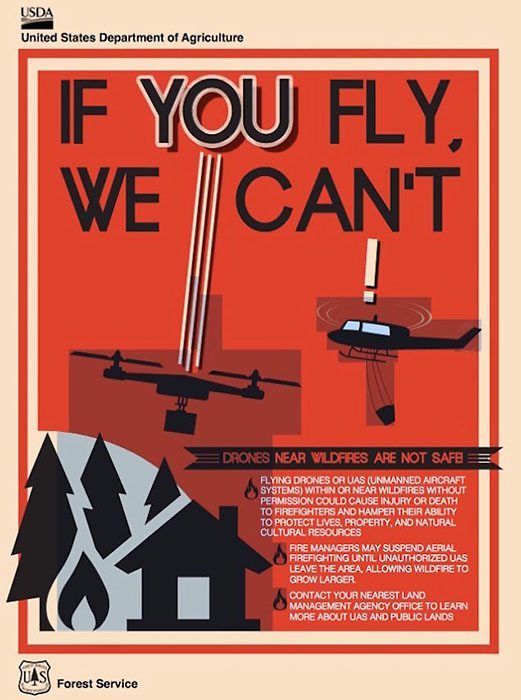 With hundreds of media headlines complaining that drones had interfered with firefighters, only one pointed out that drone aerial mapping had been used to assist officials to chart the real-time progress of the fire.

No Replies to "Stay Away From The CA Wildfires! Complaints About Drones"