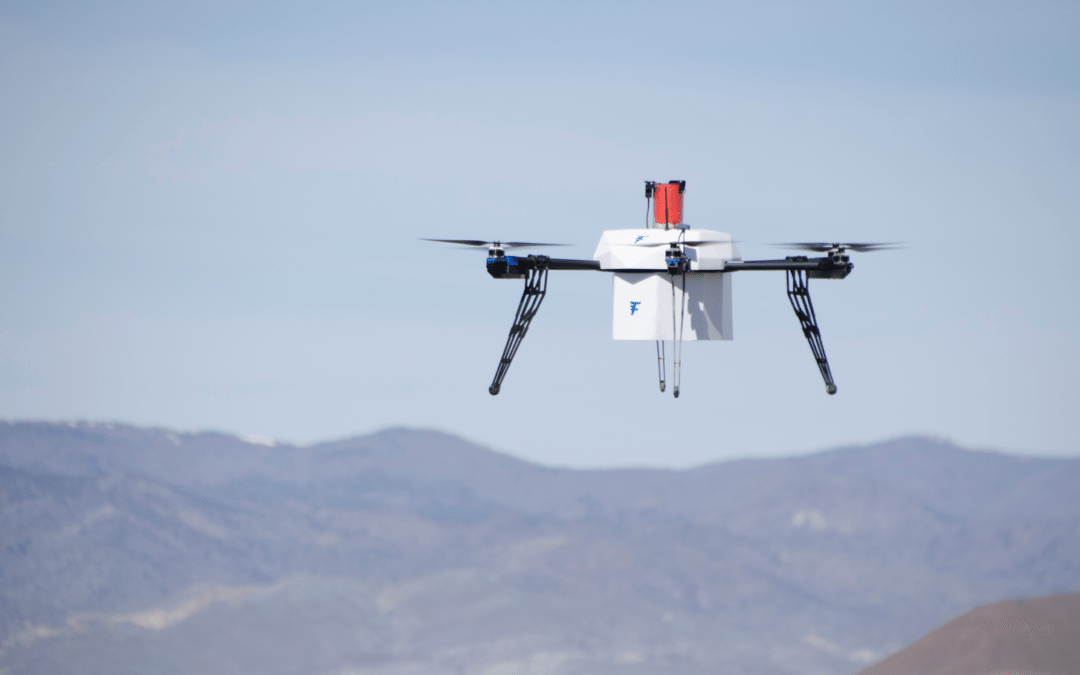 During the demonstration, held at Cape May, New Jersey on 22nd June, the multi-rotor UAV carried a package of medical samples for emergency testing from an onshore site to a test facility aboard a ship off the coast.

The drone hovered over the craft and, using a winch system, lowered the package onto the barge before landing. The boat crew retrieved the package and then loaded it with medical supplies which the drone delivered back to the onshore medical camp.

The flights took place as part of the United Nations’ Drones in Disaster “Do Tank” event. The joint mission demonstrated how unmanned aircraft can provide life-saving aid to victims of a disaster, such as a hurricane or system-wide failure of electrical or communications infrastructure.

Stay Away From The CA Wildfires! Complaints About Drones

No Replies to "First U.S. Ship-to-Shore Drone Delivery Demo is a Success"