Xiaomi Just Launched the Most Affordable 4K Drone Ever 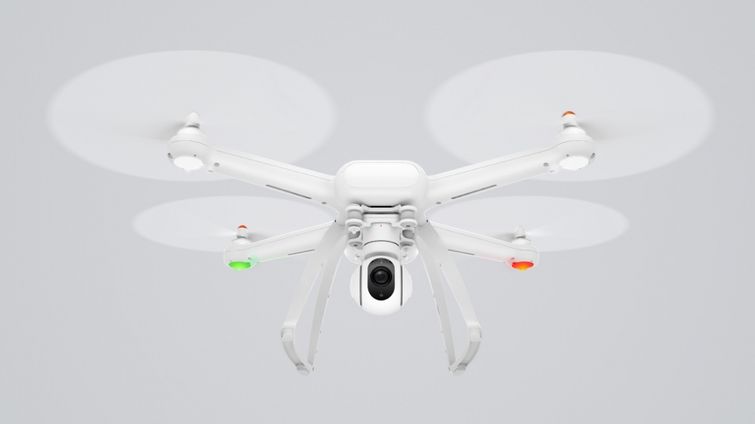 Price is key. The Mi Drone costs just a fraction of DJI’s $1,400 Phantom 4 and does most of the same things. Both drones can capture smooth 4K media, promise close to 30 minutes of continuous flight time on a charge, GPS and visual positioning, and even look incredibly similar. Of course, the DJI Phantom 4 has a cool collision avoidance tool that helps it navigate around obstructions in its path, which the Mi Drone doesn’t appear to offer. 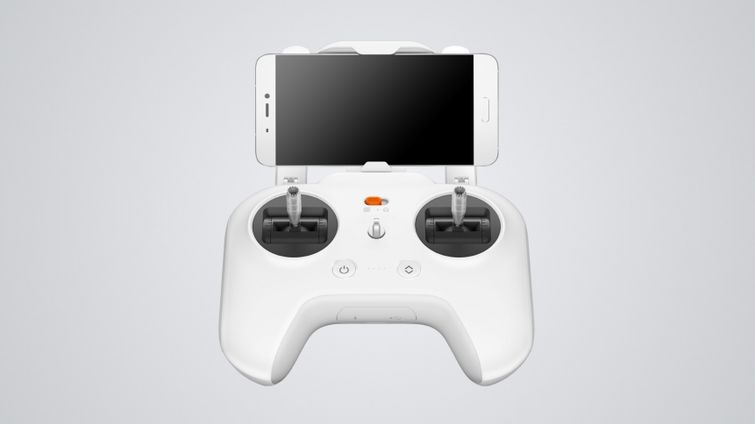 The Mi Drone’s controller offers dedicated buttons for autopilot return and auto take-off and landing. In a demo, Xiaomi showed how, with one short press followed by one long press of either the up or down button, the drone can automatically take off (to a height of about 13 feet) and land. The Mi Drone can also circle around a designated target, fly toward a target and follow a preset path.

On a livestream, Xiaomi founder and CEO Lei Jun showed off some sample videos taken from the drone’s 12-megapixel camera (for 4K). The footage of vast mountains and wandering rivers looked crisp and fluid, but of course we’ll have to determine image quality ourselves when we get a unit in to review.

The Mi Drone offers a 3-axis gimbal that stabilizes up to 2,000 vibrations per second, for better quality video. Xiaomi also says the drone has “four layers of built-in security,” including real-time location tracking for easy retrieval, battery management to enable return even on low battery, auto hovering at the edge of no-fly zones as well as a PCB antenna-enabled remote control for longer-range contact with the drone.

According to Xiaomi, the Mi Drone will be easy to use and learn, portable and safe. Because of its modular design, the Mi Drone can be broken down for easy transport. It comes with a 12-month warranty, although it’s not clear if this covers repairs and replacements, or if the company will sell replacement parts.

Lei also droned on about a whole bunch of other Xiaomi products, including a Hasbro-partnered tablet that can morph into a Transformer toy and an LED study lamp. In response to a viewer’s question, Lei also said that Xiaomi VR is coming in August or September. To someone who asked about a Xiaomi fridge, though, he said he couldn’t disclose details.

Xiaomi clearly has a lot up its sleeve, and we look forward to learning more. In the meantime, I can’t wait till the Mi Drone is available so I can finally get my hands on a great drone I can afford.

GoPro's Karma Drone: What We Know So Far